Skip to main content
Home » News/Views » Welcome to the board: Labour, Inc

Welcome to the board: Labour, Inc 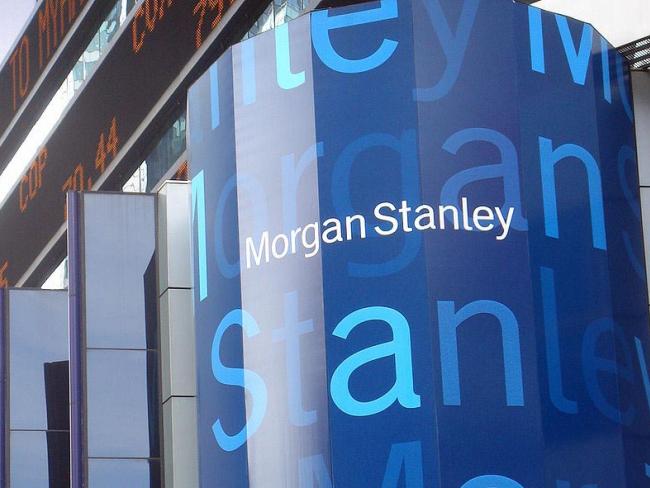 Alistair Darling, the former Labour chancellor, has been appointed to the board of directors at Morgan Stanley, the US-based financial services firm. Darling is a prominent member of the campaign backing Britain to remain within the EU.

Gordon Brown is to join global investment firm Pimco’s advisory board, joining an ex-chairman of the US Federal Reserve and an ex-president of the European Central Bank. Brown announced earlier this year that he was bowing out of Westminster politics at the May election and would instead focus on charity work and his role as a United Nations envoy. Not true, was it?

Anyone want more proof that the parliamentary Labour Party is just part of the establishment, an arm of the capitalist state?