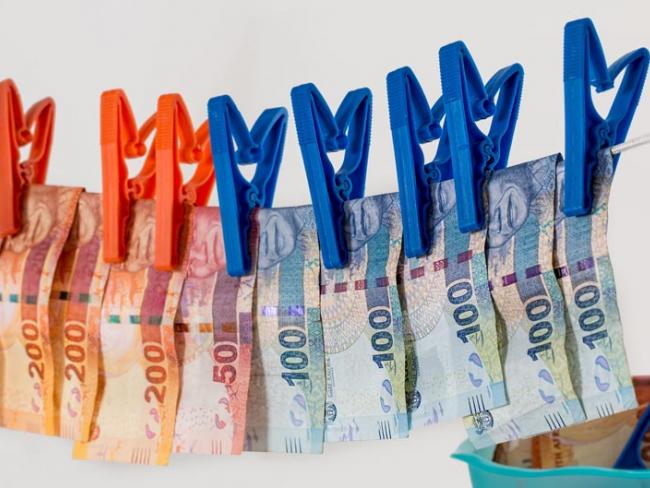 Globalisation is really about keeping capital accumulation hidden from scrutiny…

This well researched book by journalist Oliver Burroughs describes a world where national borders don’t exist – for an elite operating beyond the law.

He writes, “I call this new world Moneyland – Maltese passports, English libel, American privacy, Panamanian shell companies, Jersey trusts, Liechtenstein foundations, all add together to create a virtual space that is far greater than the sum of their parts. The laws of Moneyland are whichever laws anywhere are most suited to those wealthy enough to afford them at any moment in time.” All are for sale. Some even buy diplomatic posts so that they can claim diplomatic immunity.

Globalisation is not, as its apologists suggest, about allocating capital efficiently to get the best return for its owners but it’s about “capital being allocated secretly to gain the greatest degree of protection”.

Estimates of the wealth secreted in tax havens range from $7.6 trillion to $32 trillion. The gross domestic product of the USA was $19.4 trillion in 2017. Most of the world’s tax havens are British dependences, for example the Cayman Islands and Jersey. Britain’s libel laws provide more protection to rich criminals than those of any other country.

Tax havens are key stepping stones in a process that often starts with stolen or misappropriated assets. It ends with legitimate assets; respectability enabled by low levels of regulation, poorly enforced  – and the services of an army of compliant bankers, lawyers and so on.

‘Banks failed to check whether the money in their accounts had been legitimately acquired.’

A 2011 study by Britain’s Financial Services Authority found that three-quarters of British banks failed to check properly whether the money in their accounts had been legitimately acquired. Half of them failed to identify adverse information about their client, and a third of them dismissed serious allegations made against their client without checking them properly. It concluded, “Some banks appeared unwilling to turn away, or exit, very profitable business relationships when there appeared to be an unacceptable risk of handling the proceeds of crime.”

In one bank, a member of the anti-money-laundering team approved a relationship with a politically prominent family, despite their being under international sanctions and credibly accused of embezzling millions of dollars of government funds. He wrote, “In my view, provided there is sufficient business to justify the risk then I am happy to recommend we proceed.”

This development has huge effects on society. The very rich, by avoiding their fair share of tax, add to the majority’s tax burden. By privatising the rewards achieved by collective work, they rob the majority of the deserved fruits of their labour. The excessive spending power of the very rich distorts the whole economy, boosting the luxury goods sector at the expense of every other sector. More productive and more socially useful industries lose out. Conspicuous consumption of housing by the very rich skews the property market, dragging up prices for everybody.

Brooke Harrington, an American academic, concluded, “Using trusts, offshore firms, and foundations, professionals can ensure that inequality endures and grows in a way that becomes difficult to reverse short of revolution.”