Britain’s coal-free energy not as green as it looks 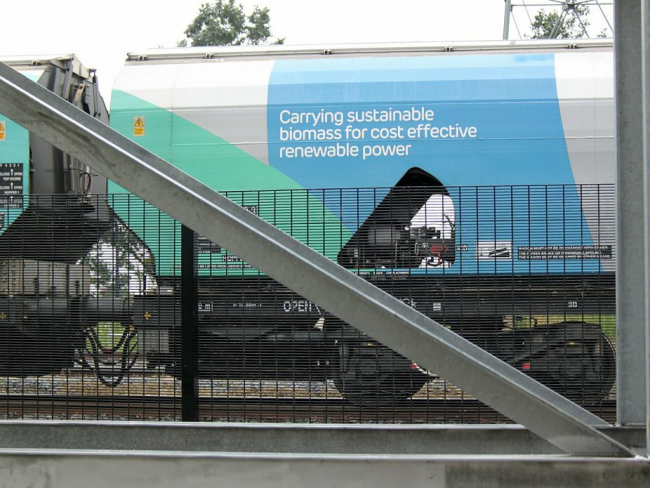 Britain has now gone for two months without burning coal. In fact, for the first three months of this year, coal contributed a mere 4.6 per cent of the country’s energy. At the same time nuclear provided 17.2 per cent, gas 33.9 per cent and (drum roll) renewables 43.5 per cent, a record high.

But the picture is not as green as it is painted. For one thing, the pandemic lockdown, with much of industry shut, offices closed and public transport sidelined, has led to a 20 per cent drop in energy demand. Factor in the fact that some of our energy was imported from fossil fuel generation elsewhere, and the jubilation of the eco-zealots looks somewhat premature.

In addition, it has become clear that biomass, the wood pellets burned in power stations as a substitute for coal, and which is the biggest single source of renewable energy in Britain, is far from the carbon-neutral fuel its advocates claim.

Britain’s biggest power station, Drax in North Yorkshire, took over 7,300 tons last year of pellets harvested from trees in Russia which can take 150 years to regrow. Coupled with the tree felling and destruction of bio-diversity in the southern US, the appetite for biomass is damaging the environment.

Tellingly, it is an EU directive, enshrined in British law, which defines biomass as carbon neutral and justifies the huge subsidies it enjoys. During 2019, Drax “earned” £789.5 million in renewable electricity subsidies, according to biofuelwatch.org.uk.

Not so much a shortage of fuel, more a shortage of honest facts
Refinery workers vote for action on pay and pensions
Still no plan for energy
Nuclear – our best guarantee of energy security
Small reactor revolution [print version]