In 2010, a huge new oilfield was discovered in the Norwegian sector of the North Sea, west of Stavanger. 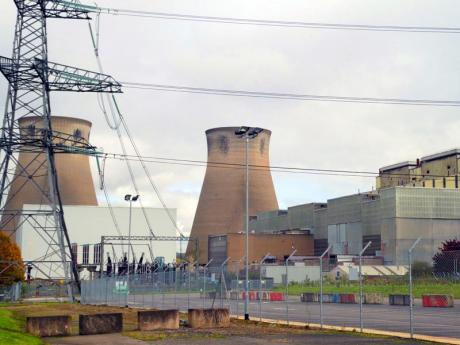 Yes, it’s possible to produce energy without using nuclear power or fossil fuels. But at the moment the price tag for that will be a reversion to pre-industrial levels of production and consumption. No central heating, anyone? 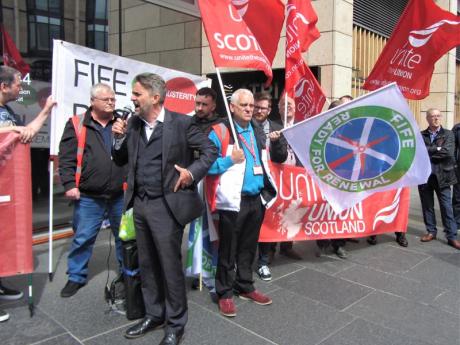 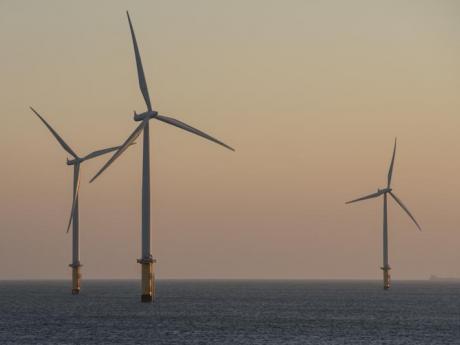 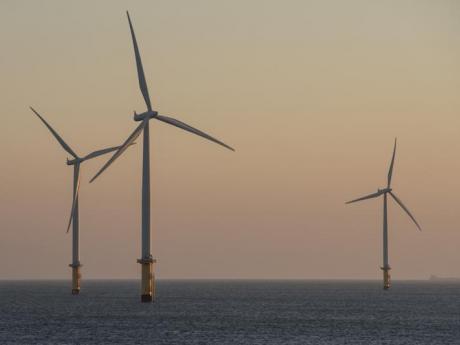 The lack of Scottish jobs in its burgeoning offshore wind farm sector has been highlighted. Hitachi has pulled out of building a new nuclear power station in Anglesey, two months after Toshiba dropped its project in Cumbria. Britain’s nuclear energy policy is now in disarray. 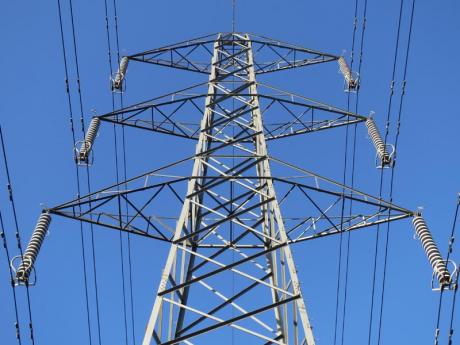 With cold weather on the way, the European Court of Justice has seen fit to meddle in the power market… Independence from the EU will usher in a new era of opportunity for Britain. What do we want for our country? This demands debate wherever people work, interact or socialise – and an essential topic is energy production… Britain could take a world lead in a new nuclear technology, and boost its energy self-sufficiency too… 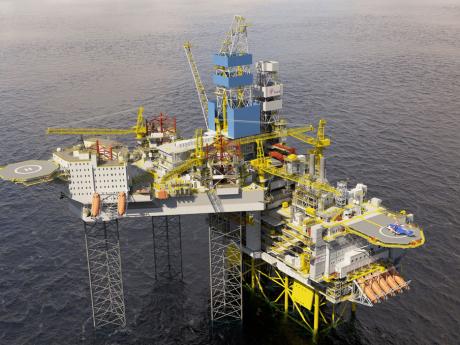 Workers on the Norwegian oil giant’s Mariner platform in the North Sea went on strike on Saturday 7 April, downing tools for four hours in the morning and a further four-hour sit-in in the evening. Between 2012 and 2017 wind farm owners were paid £367 million in “constraint” payments – payments to not produce electricity. 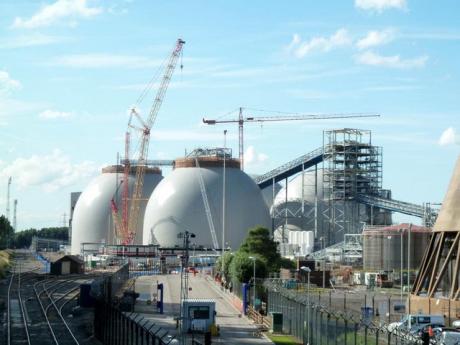 The government has repeated its intention to close all coal-fired electricity power generation by 2025. Decisive action by the workers at Burntisland Fabrication in Scotland has saved jobs at the oil and gas industry equipment maker.

National Grid plc will pay £122 million to keep ten coal and gas power stations in reserve to ensure that Britain gets through the winter without power cuts. The government is to review the astronomically expensive Hinkley C nuclear plant deal with France and China. 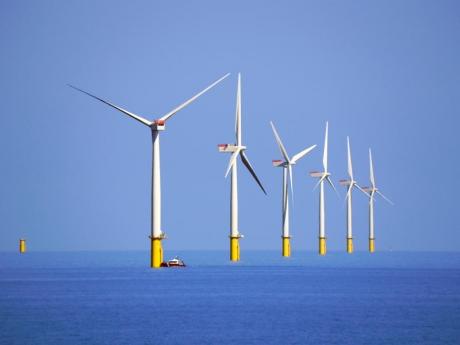 Planning permission for the world’s largest wind farm has been agreed 55 miles off the Flamborough coast – but the developer wants even higher subsidies than normal. 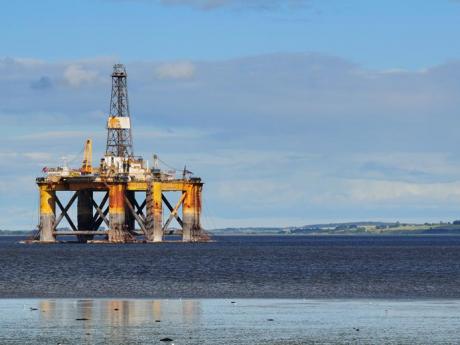 More than 200 Unite and RMT workers in the Wood Group working on Shell’s North Sea platforms have voted in favour of strike action over pay. The Brexit decision has thrown government plans for electricity generation into further turmoil, with renewed concerns over the future of the proposed nuclear power station at Hinkley Point.

National Grid, the company responsible for balancing supply and demand, is recruiting cash-starved NHS hospitals to fire up their emergency generators and turn down their air conditioning systems when power supplies are scarce. 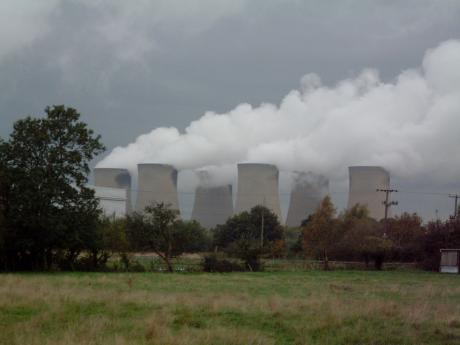 On 10 May 2016 no electricity was generated by burning coal in Britain. The previous day the National Grid had to issue a crisis call for additional generation to avoid power cuts. Deliberately taking out one source of power is reckless when Britain's energy supply is uncertain. 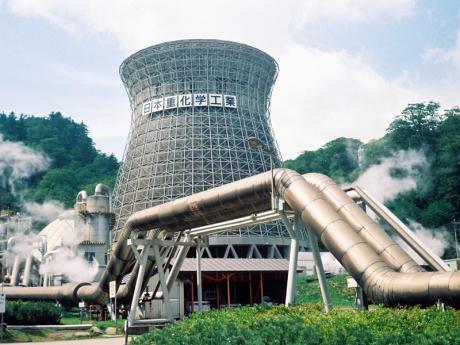 A talk at the Free Thinking Festival in Gateshead shows we can use low-carbon energy to keep the lights on. We have the expertise to produce low- and no-carbon energy in large quantities safely.