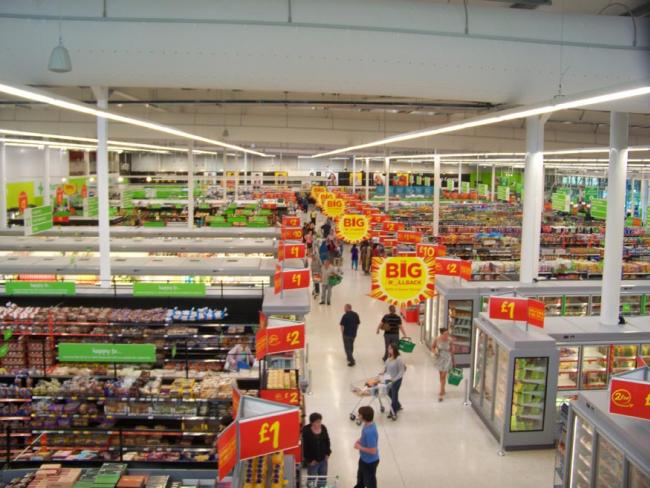 Staff who work for supermarket chain Asda are in revolt over the proposed imposition of a new “flexible” contract, and their union is calling for the company to ditch the plan in the wake of Sainsbury’s failed takeover.

A new survey published by GMB, the union for Asda workers, reveals that more than 9 in 10 staff (92 per cent) oppose plans to impose “Contract 6”, which would see workers no longer paid for any breaks and forced to work bank holidays in return for £9 per hour pay rates. The contract had previously been voluntary for staff.

More than 8,500 Asda workers completed the GMB survey. The low hourly rate of pay, forced bank holiday working and lack of flexible working protection were highest on the list of staff’s concerns with the supermarket giant’s proposals.

With Asda’s consultation period due to close on 23 May, GMB Asda representatives from across the country were meeting on 1 May and presenting the company with its alternative proposals, calling on Asda to raise shop workers’ pay in line with distribution centre pay within three years, retain anti-social hours pay rates for night working, and give staff choice around bank holiday and festive working.

GMB National officer Gary Carter said,“Asda must now listen to the strength of feeling and roll back from its attempts to impose these changes – in the face of opposition from this loyal and dedicated workforce. Contract 6 should not be imposed but remain totally voluntary.

“It’s time for Asda to move on in the wake of Sainsbury’s collapsed takeover, and to enter meaningful discussions about giving stability and security to the staff who work day in, day out to make the company profitable.”

Asda is owned by US multinational Walmart.