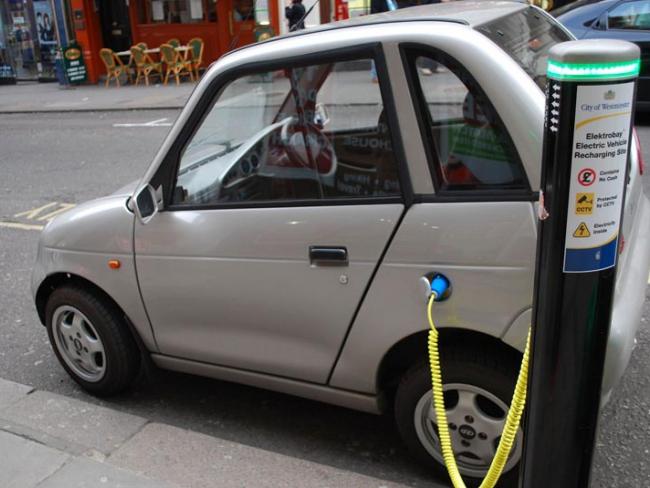 Last summer the government set a target date of 2040 for the ban. The Select Committee wants this to be brought forward by 8 years. Its report highlights the need for a planned infrastructure for the charging of electric vehicles and criticises the government’s plans to leave this to local authorities and the private sector.

Instead the committee calls for a nationwide plan to ensure electric vehicles can be readily charged and that such an infrastructure should receive state funding. The National Grid has backed the calls for state support for a charging infrastructure.

The Society of Motor Manufacturers and Traders said the 2040 target was “already extremely challenging”.