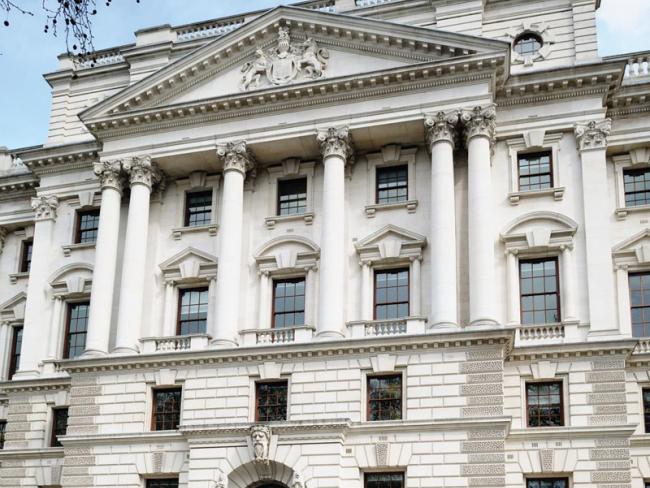 Chancellor George Osborne will deliver another government budget on 8 July. Familiarity with the themes of “austerity” and “balancing the books” should not blind us to what is going on behind the figures. Nor is it enough to decry the cuts to benefits paid out, damaging and vindictive though they are.

Economists such as Nobel prize-winner Paul Krugman describe the plans for deficit reduction and austerity as bound to fail, creating a spiral of decline. Yet all the parliamentary parties subscribe to the lie that this is what is needed. They only differ on the detail.

Most tax for state spending comes from workers. Whether PAYE from wages or VAT on spending, it is still taken out of earnings (twice with VAT). The government manages how that tax is spent. Its decisions are not made for social redistribution or investment but solely to maintain and run the capitalist economy.

After the 2008 crisis that purpose was evident to all. But since then it has manifested itself in many other ways. Benefits are cut and employers are subsidised for paying low wages. Both these directly undermine the ability of organised workers to regain a greater share of the value they create.

What we expect and will get from this government is not accidental or poorly thought out. It is a desperate, deliberate attempt to ensure that the working class pays for the failure of the capitalist system. They hope that somehow the economy will revive once workers have been reduced to near-slavery. Their view of the state is that it is no more than a tool to ensure capitalism can’t be touched by those it exploits.

Our ruling class knows those methods have failed elsewhere and in the past. Yet their economic system cannot live with workers having more of a share in what their labour produces, or even keeping what we have now. Capitalism does not know where to turn. The drive to increase profits and the rate of profit is incompatible in the long run with anything other than increasing the exploitation of the working class.

The dominance of finance capital and the way it bleeds the wealth of nations is the result of that contradiction. All budgets and fiscal plans attempt to grapple with that issue and manage them politically. They are not plans for maintaining and developing the economy of Britain and the wealth of its people.

Uncovering secrecy
Tribunals - Government condemned
Valentine's stunt put up against Trade Union Bill
How to defeat the Bill
No care, no shame