We have said that the main danger of fascism in Britain comes from the heart of the establishment, parliament. If you doubt this, take a look at the Trade Union Bill announced in the Queen’s Speech.

After 7 May, what should workers do? We don’t have the luxury of just preparing for the next election, as the Labour party is doing – though it looks like it is seeing how to lose the next election too. 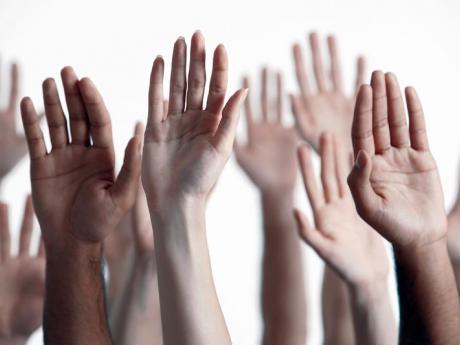 How heartening to be in a united and determined group of workers who successfully resist a move against them or gain an improvement. What could be better? 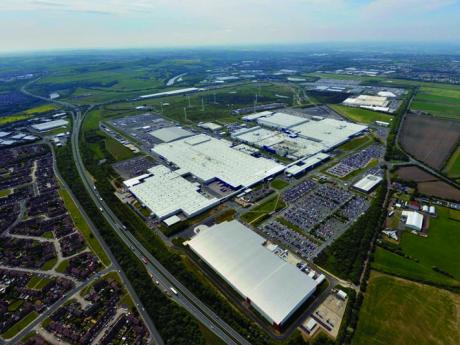 The British motor industry is bucking the trend of decline – even though there are no longer any major British-owned motor manufacturers. It is an industry that thrives outside of the EU and demonstrably would thrive even more without the EU’s destructive restrictions. 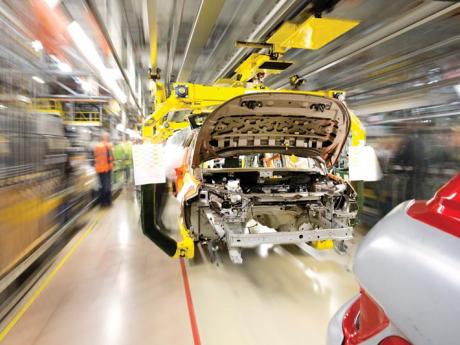 Britain can’t properly provide for its people without a complex web of manufacture and technology. For all the talk of services, it needs industry.

This Party is for the union of England, Scotland and Wales in Britain. We are against separatism, because for a part of the British working class to leave Britain is not independence but secession, splitting. We are for Britain’s unity. We are also for Ireland’s unity. 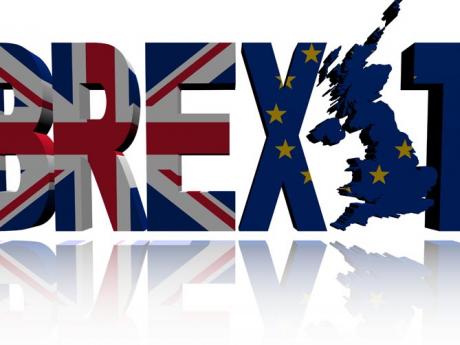 The EU is an organisation that was formed, and is run, by the employing class for itself. We are for the interests of the working class in Britain. 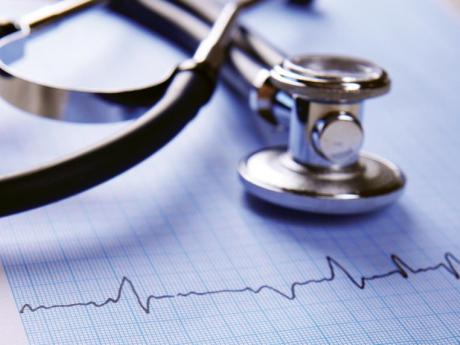 Health Secretary Jeremy Hunt has pledged a “new deal” for GPs, boosting their number by 5,000 over five years, along with 7-day access to GP services. In reality GP numbers are set to decline. 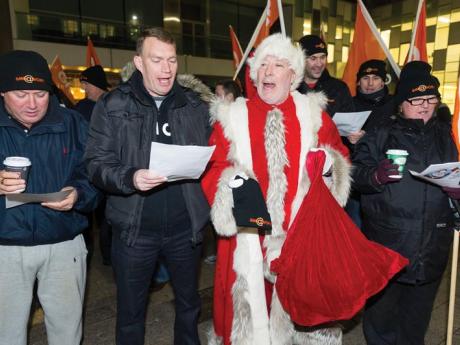 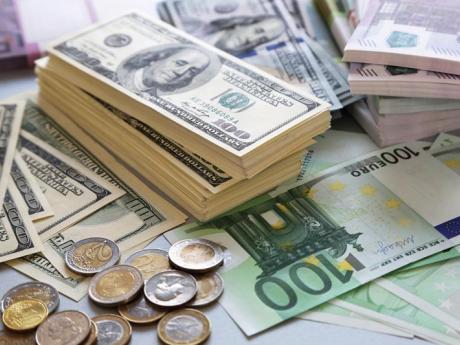 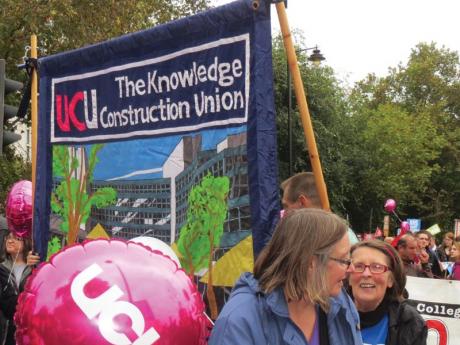 As Workers goes to press, the Higher Education Committee of the University and College Union will be meeting to discuss the results of its consultative pay ballot. 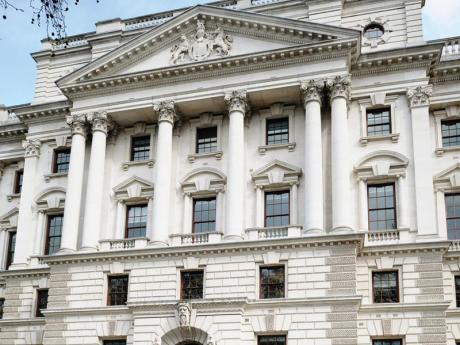 Chancellor George Osborne will deliver another government budget on 8 July. Familiarity with the themes of “austerity” and “balancing the books” should not blind us to what is going on behind the figures 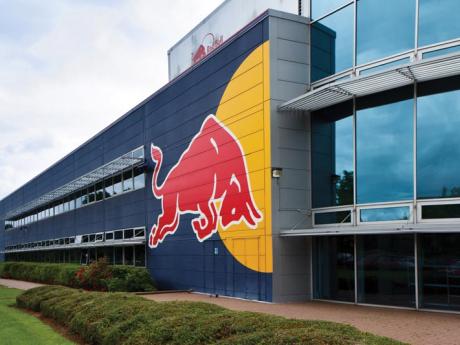 In “Motorsport Valley”, the business cluster near the Silverstone circuit in Northamptonshire, around 4,300 companies employ around 41,000 people and have a combined turnover of around £9 billion a year. 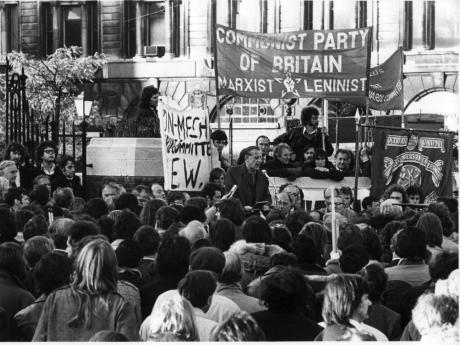 The first thing the 1970 Conservative government did was to introduce an anti-trade union bill. The engineering workers’ union led the opposition and finally won out in 1974, a political earthquake that shook the whole country.