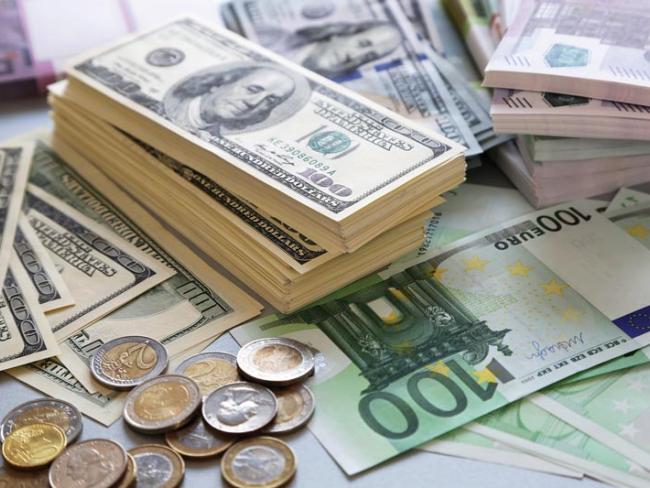 The proponents of the European Union’s TTIP, the Trans-Atlantic Trade and Investment Partnership, claim all sorts of benefits from the controversial treaty. Effectively, they promise an intercontinental deluge of milk and honey, with more “win-wins” than you could shake a dividend voucher at.

So this academic study from the US, submitting the claims to detailed scrutiny, is particularly welcome. It appeared in autumn 2014. We have already noted it in Workers (TTIP: The Tufts study, Jan/Feb 2015). But it deserves a closer look.

The study comes from Jeromin Capaldo, a researcher at Tufts University, Medford, Massachusetts. His starting point is that all the estimates of TTIP benefit use an “unsuitable” economic model as favoured by the World Bank. Models are just models, of course. But the predictions coming from research using the World Bank models about the economic consequences of trade reforms have been consistently wrong.

Specifically, they assume that the more “competitive” sectors of the economy will absorb all the resources (people, capital) released from shrinking sectors that are losing out to international competition. That simply hasn’t happened. In the real world of “austerity”, with restrictions on wages and hence on people’s ability to buy goods, the supposed benefits disappear. A lack of government support for investment makes things worse still.

Capaldo has looked at all this from another perspective. Abandoning the World Bank-type models, he has assessed TTIP using what he calls the more “realistic” United Nations Global Policy Model.

Capaldo is not challenging the assumptions about increased trade resulting from the treaty. This might be seen as a weakness, as those assumptions should surely come under independent scrutiny. But his approach is informative. He asks: even if the trade assumptions are correct, how will that play through to the real economy? Will it lead to more jobs and more disposable income for workers?

The opposite is true

In short, Capaldo finds that the reverse will happen. He sums up, “We project that TTIP will lead to a contraction of GDP, personal incomes and employment. We also project an increase in financial instability and a continuing downward trend in the labour share of GDP.” It would affect the whole economy, not just services.

There would be losses in net exports, wages, jobs (600,000 across the EU), and labour share of GDP (in Britain, an extra 7 per cent transferred from wages to profit). Also a drop in government revenue will increase government debt as a percentage of GDP for every EU country.

‘Who benefits? Capitalists in general.’

“TTIP would have a negative effect on the EU. We find that a large expansion of the volume of trade in TTIP countries is compatible with a net reduction of trade-related revenues for the EU. This would lead to net losses in terms of GDP and employment.”

This paper should be required reading for anyone interested in TTIP, and especially for those in trade union research departments. Even without the embattled concept of Investor-State Dispute Settlement and the threats to the NHS, it shows that the impacts of TTIP described above will lead to even more cuts.

Who benefits? Capitalists in general. The paper suggests that “TTIP would reinforce the downward [labour] share of GDP, leading to a transfer of income from wages to profits with adverse social and economic consequences.”

This is not the final word from Capaldo, who describes his paper as “a work in progress”. Watch out for more from Medford, Massachusetts.