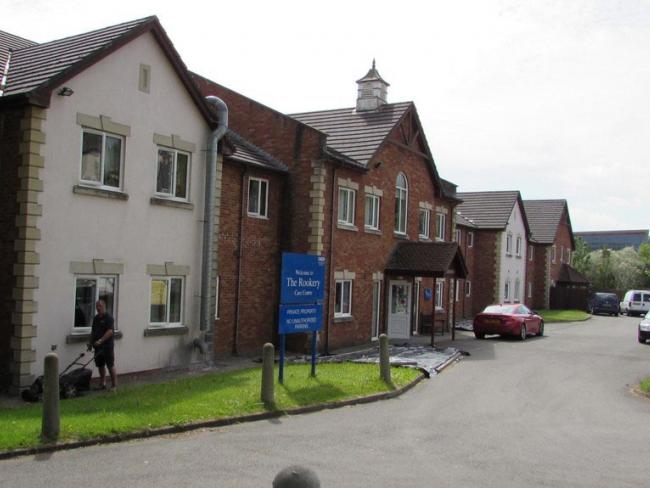 In yet another symptom of the widespread, deep-rooted crisis in social care, care provider Four Seasons is in talks with its creditors. The Care Quality Commission has stepped in to try and avert the company going into administration.

At the time of writing it looks as though the intervention of the Care Quality Commission may have gained Four Seasons six months breathing space while talks with creditors continue.

The government, after withdrawing its disastrous election manifesto idea for care funding, has promised a green paper by next summer. That will be no more than debate without commitment. In the meanwhile finance capital continues to feed parasitically on this essential service.

In contrast local authority provision has declined from 55 per cent to 8 per cent in the 30 years to 2014. Voluntary, non-profit, provision is around 15 per cent, roughly the same proportion as in 1984.

Despite the growth in care places provided by the private sector, the public sector pays a high proportion of their fees. A House of Commons briefing paper published in October 2017 estimated that around 70 per cent of residents of three of the top four companies are paid for by local authorities. Four Seasons is one of them.

Four Seasons is owned by private equity company Terra Firma, which bought the company in 2012 for £825 million; it raised capital by issuing high interest bonds. This saddled Four Seasons with £525 million debt. At least two of the other large care home companies have private equity owners.

Terra Firma saw the provision of social care as a source of steady profit; it didn’t foresee that George Osborne would slash local authority budgets. It now says Four Seasons cannot honour its £26 million interest payment due on 17 December. Terra Firma wants to walk away and has offered to hand over the keys for the 324 Four Seasons care homes (with 17,000 residents and 25,000 employees) to its largest creditor, hedge fund H/2 Capital Partners.

A leading sector analyst quoted in the House of Commons briefing paper said that the debt risks for the largest providers had reduced, but were significant for medium sized providers. The likely failure of Four Seasons ought to raise concerns about the whole future for social care.

Private equity firms were attracted to care homes because of apparently stable earnings and likely growth, with the backing of property values. As they are focused solely on profit and not primarily on providing care, things can go wrong.

In 2011 Southern Cross collapsed; it was then the largest provider by far. Southern Cross had sold and leased back its properties, to increase profits for its owners. It relied on increasing income to pay rents due, but failed when occupancy rates dropped.

The signs are that there could be a repetition. Current and potential private equity investors claim that there is not enough profit to be made from local authority-funded residents. And they say they can’t afford to pay the national living wage, leading to staff shortages and fewer residential places.

Martin Green of Care England, the industry body, also said that immigration controls post-Brexit would make it harder to recruit low-wage workers from abroad. A service that relies on cheap labour to make profits for private capital is not sustainable in the long-term.

Update: as anticipated Four Seasons reached an agreement with creditors on 15 December. It has until 7 February to come up with a restructuring plan and must have it aproved by early April.