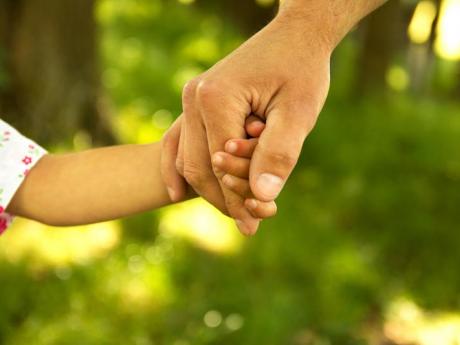 New figures show that almost 9 in 10 English councils overspent on children’s social care in the last financial year, reflecting growing numbers of children being placed into the system. 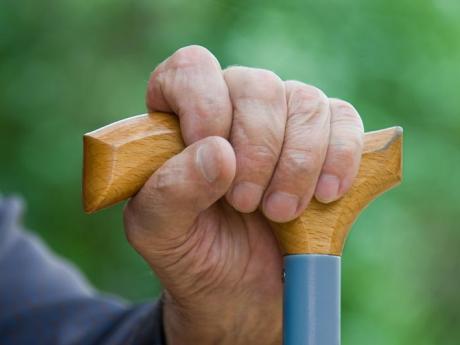 While Britain’s workers cherish their National Health Service, the locally delivered and essential social services that support NHS provision are in comparison rather unloved… 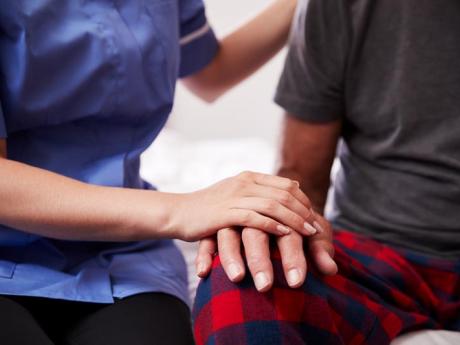 The future of large swathes of home care provision for elderly and disabled people hung in the balance in December as major provider fought to stay solvent. 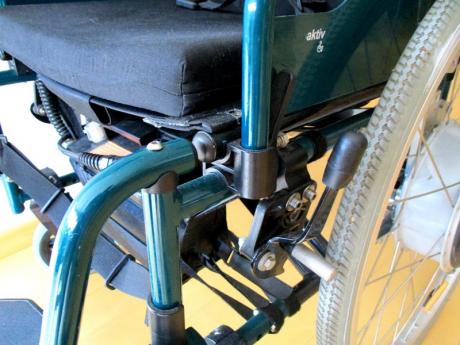 Three separate publications in November have highlighted the gowing crisis in social care. 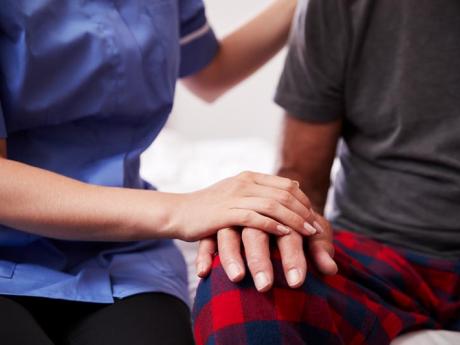 The future of large swathes of home care provision for elderly and disabled people hangs in the balance as a major provider seeks to stay solvent. 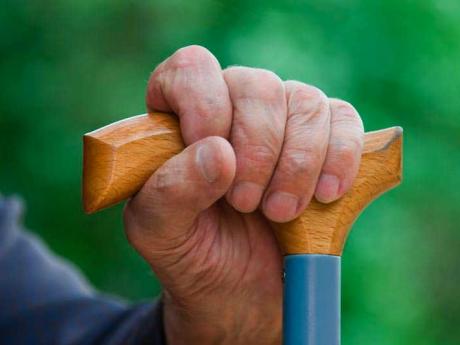 Services such as meals on wheels are being hacked by relentlessly as government cuts bite. 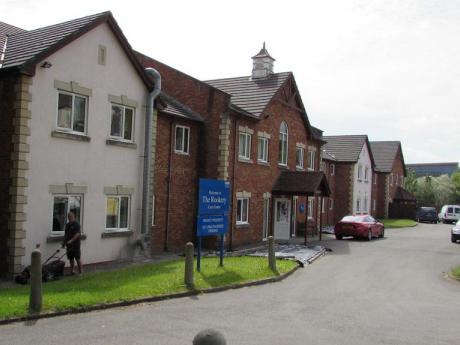 Care provider Four Seasons is in talks with its creditors – another symptom of a widespread, deep-rooted crisis in social care. 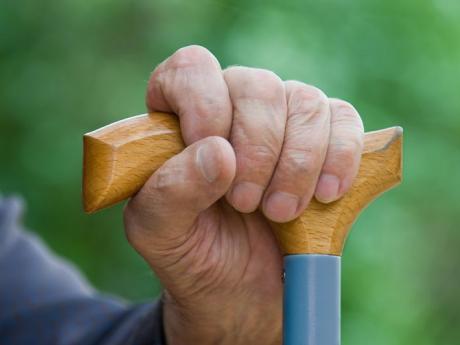 Like health care, social care is a vital service. Both need to work together… 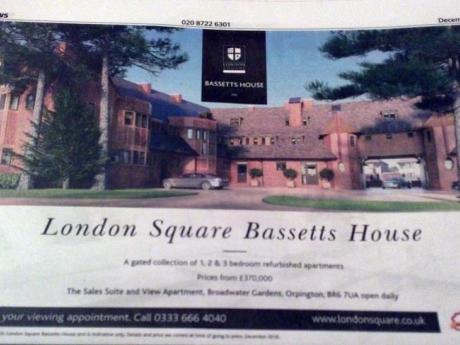 The site of a former home for vulnerable adults is now on the market having been redeveloped for private housing.

Two years after it was published the government is still refusing to publish a report it commissioned into children’s social care services. 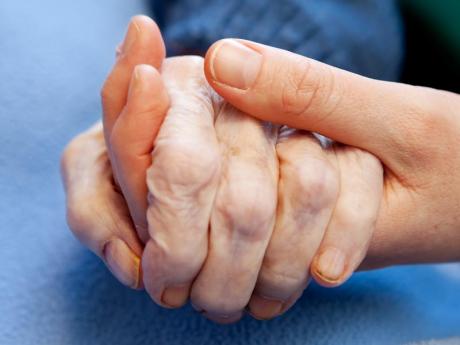 Despite new guidelines, homecare visits are still too short for workers to complete their visit without compromising the quality of their service or the dignity of the person receiving the support. 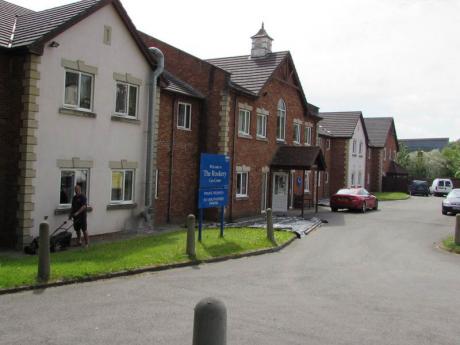 Between 2005 and 2015 the number of people aged over 65 increased by 18.8 per cent. In response, the government has cut the social care budget by an estimated £470 million.