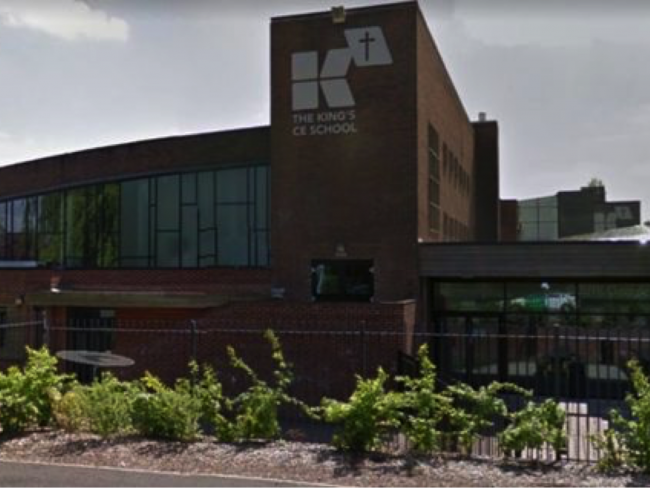 A school which cost £18.6 million to rebuild six years ago needs to spend £5 million on repairs – including fixing some 300 holes in its roof.

But when the company went into liquidation in January this year, it left the bill for the repairs with the Church of England diocese.

The voluntary aided school is directly funded by central government. But a £350,000 cut in funding has added to the school’s problems. Staff job losses of 14 have been implemented, the school has cut subsidies to children from poor families for music lessons, and the annual play has been cancelled.

Despite the difficulties the school faces, it has been called the most improved school in Wolverhampton in 2017.