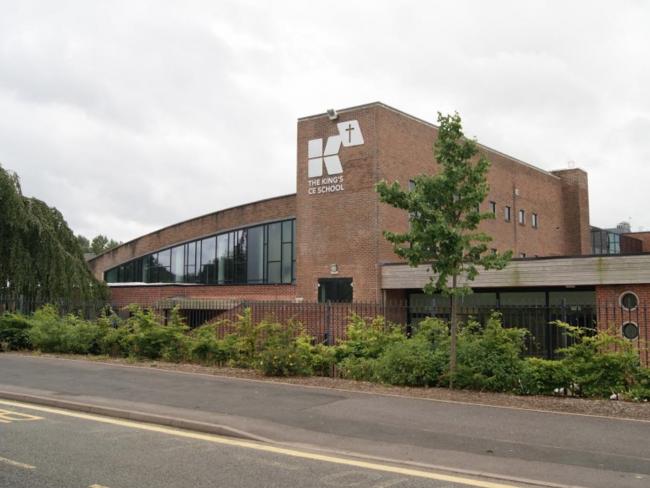 A school which cost £18.6 million to rebuild six years ago needs to spend £5 million on repairs – including fixing some 300 holes in its roof. The disgraced and collapsed construction firm Carillion rebuilt King’s Church of England Secondary School in Tettenhall, Wolverhampton, in 2012. But when the company went into liquidation in January this year, it left the bill for the repairs with the Church of England diocese.

Meanwhile, the Carillion, or rather the privatisation, scandal rumbles on. The Commons Public Administration Select Committee has warned that the collapse of Carillion has exposed “fundamental flaws” in public sector contracting.

MPs said the debacle had revealed that the government had fixated on spending as little money as possible, with companies taking unacceptable levels of financial risk as a result. The committee has urged the government to be more transparent, warning that while the Carillion crisis “was well managed... it could happen again unless lessons are learned about risk and contract management.”

The government’s spend on outsourcing contracts actually hit £3 billion in the same quarter which saw Carillion collapse, according to public tenders researcher Tussell, with Capita winning the largest number (59) of contracts.

Building firm Wates was the biggest winner however, helped by an £800 million housing contract win in Havering, while housebuilder Taylor Wimpey scored £202 million in contracts and Kier £163 million. City & County Healthcare was the top Health & Social Care supplier, winning £136 million of awards, while IBM was the leading IT supplier at £94 million.