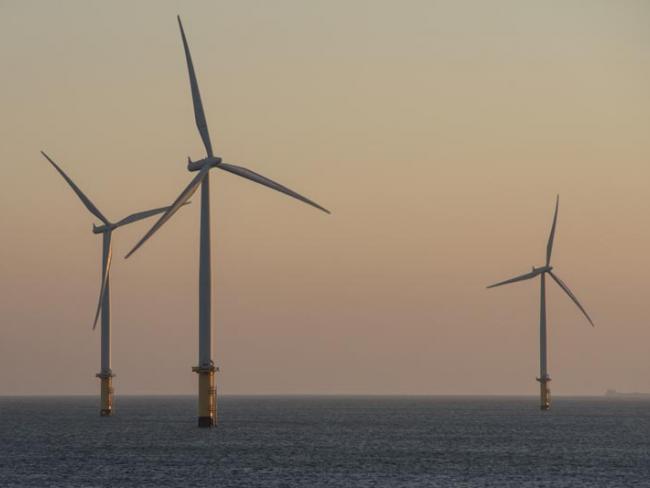 The lack of Scottish jobs in its burgeoning offshore wind farm sector was highlighted at the start of April. First Minister Nicola Sturgeon once again gave evasive replies when asked why promises that substantial amounts of work would be placed in Scottish yards have not been fulfilled.

The issue has flared up over the huge Moray East wind farm project, which will generate 950 MW, at half the cost of earlier sites. It is one of many new developments in Britain’s coastal waters. Our geography and engineering skills have made it possible for Britain to be one of the leading countries in the world for this type of power generation.

But Scottish yards are being shut out of contracts for the new work, even though they have proven expertise in offshore oil and gas platforms to build turbine installations. These include Burntisland Fabrications (BiFab), which was saved from closure in 2018 after a work-in. Nearly all the contracts for Moray East have gone to overseas firms, though some fabrication for Moray will take place at the Newcastle facility of Smulders, a firm mainly based in Belgium.

BiFab workers had expected to benefit from commitments to bring work to Scotland made at the time the projects were approved. But the company was awarded only a small part of the first £200 million construction contract at Moray East and also lost out for the Kincardine floating wind farm project. The company’s future is now uncertain.