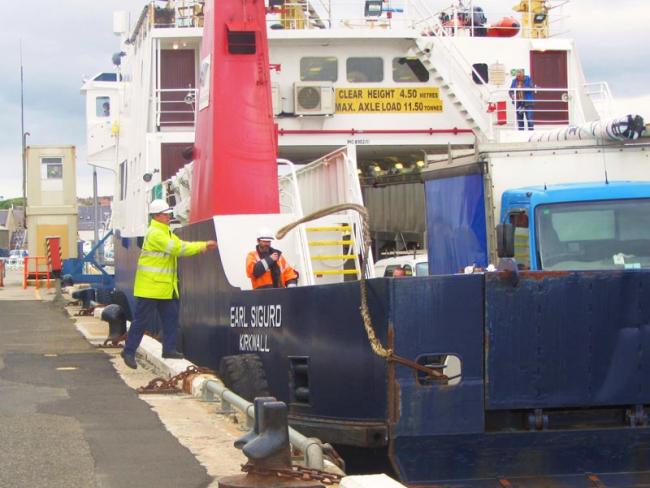 The UK Chamber of Shipping wants the government’s existing Support for Maritime Training (SMarT) scheme extended whereby its members would employ the newly qualified officers they trained for long enough for them to gain higher qualifications.

The scheme currently provides £15 million a year to industry, with more than 96 per cent of the money going towards the costs of training officer cadets.

Britain’s maritime industry is facing competition from other shipping hubs including Hong Kong and Singapore, where the cost of training staff is lower – at £65,000 Britain is the second most expensive place to train a seafarer, even with the government’s £22,000 subsidy.

What’s more, people trained abroad are able to then take jobs on UK-registered ships. There is also the pressing issue of the rising age of the Britain’s sea-going work force.

The Chamber said if the government raised its provision, the industry “is confident that companies would train officers in even greater numbers, enabling the UK to claim a greater share of the global market for highly-qualified seafarers”.

“If the UK does not respond with positive measures to ensure that employment prospects for its seafarers remain strong, it will lose its pool of talent and expertise that its shore-based infrastructure of maritime colleges, surveyors, naval architects, marine insurers and maritime lawyers requires in order to advance the UK’s pre-eminence as a maritime nation.”

Members of the Chamber have invested in facilities for training – including a £162 million campus on the River Clyde opened by City of Glasgow College – but more needs to be done to boost the number of people entering the shipping industry.

The extra funding would raise the number of trainees across the seafaring industry from 800 annually now to 1,200 and perhaps to increase it to 1,600 a year. Government funding has been credited with helping trainee numbers rise from 490 a year in 1998/99, but there is scope for more to be recruited, said the Chamber.

The trade body also claimed data showed that every pound spent by the government on SMarT benefited the British economy to the tune of £4.80

Shipping minister John Hayes has echoed the industry’s call, saying Britain must increase the number of qualified officers joining the industry by at least 1,500 each year.

Take control of P&O to safeguard jobs and marine supply chain, says union
Unions call for ‘Jones Act’ to save jobs and industry
Welsh seafarers call for jobs, training and a future
No flag of ours
Apart from the flag, what's British about the Stena Impero?