Fears hyped over US steel tariffs 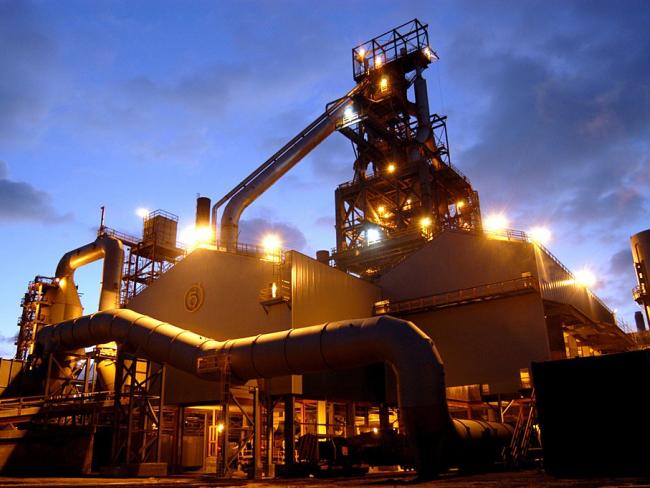 There’s a particular kind of political dishonesty practised by Remain-backing MPs from Leave-voting constituencies. Any problem at all is exaggerated and then laid at the foot of Brexit. One of the latest examples comes from Stephen Kinnock, MP for Aberavon, which voted 60.1 per cent for Leave.

Kinnock, whose constituency includes steel town Port Talbot, was one of the first to express his horror at Trump’s decision to impose a 25 per cent tariff on imported steels. He claims that 42,000 British jobs have been thrown into the balance, with five of Britain’s “big-six” steel-makers – Tata, British Steel, Liberty, Sheffield Forgemasters and Outokumpu –likely to be hit hard.

Brexit, Kinnock claims, will inhibit our ability to respond in concert with our European partners – conveniently forgetting that imports of steel and associated finished manufactured goods from the EU have had a profound and detrimental effect on the industry in this country, dwarfing the effect of import penetration from China or anywhere else.

To put the proposed tariff into perspective, Britain exports around 350,000 tons of steel a year to the US. That’s less than 7 per cent of total annual production, and worth around £350 million.

The items – wide-strip, battery quality components, hot-rolled materials and packaging steels – are highly specialised, and not currently available from US steelmakers. Because of this, the products are specifically commissioned from British plants to support a number of leading-edge technology joint venture programmes including Dreadnought class and Columbia class submarines for the British and US Navy’s respectively.

EU exports to the US, on the other hand, are valued at around £6 billion a year and comprise an inventory that US steelmakers could easily replicate. Hence the fury in Brussels.

Europe is the problem here, not the solution. An independent Britain would be in a far stronger position to work collaboratively with its US customers on bespoke contracts based on consensus and agreed product exclusions where mutual benefit is clearly demonstrable.