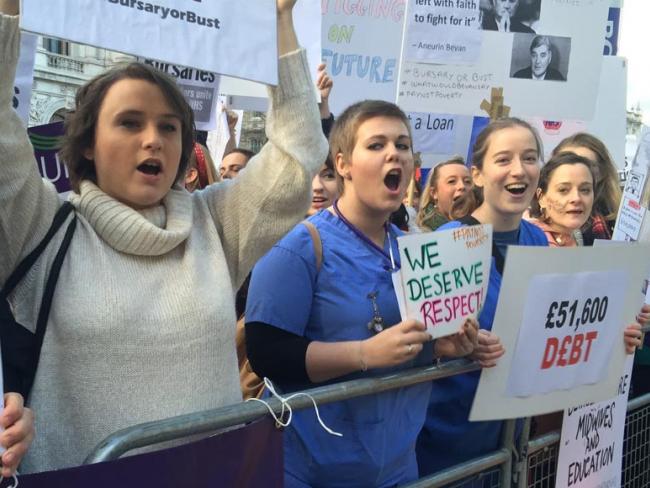 The new interim chief executive of the International Council of Nurses, Thomas Kearns, has said that developed countries should not rely on overseas staff but rather should train and develop their own staff. He urged western nations not to “destroy” the health systems of developing countries by draining them of nurses to address their own staffing problems.

Speaking to the Royal College of Nursing’s journal, Nursing Standard, at the end of October Professor Kearns said: “Nurses have always travelled to seek experience in other countries. However, there does need to be an ethical approach when countries plan their workforce. It makes very little sense to destroy or damage the health service in one jurisdiction, just to support our own”.

He also pointed out that health care organisations had spent too much time looking at recruitment in isolation, when to get effective workforce planning you need to focus on retention of staff too.

This is a very timely message to all those who lament the lack of EU staff to fill the gaps in NHS staffing. They must be told that their demand is unethical and damaging other nations.

Kearns noted the World Health Organization’s estimate of a 12.9 million global shortage of healthcare workers by 2035, saying that every country has a responsibility to train and retain their own workforce.  His message is also a timely reminder for Britain’s health care unions to fight for pay and conditions – the key to retaining NHS staff.