Indesit delivery workers ballot on action in fight over pay 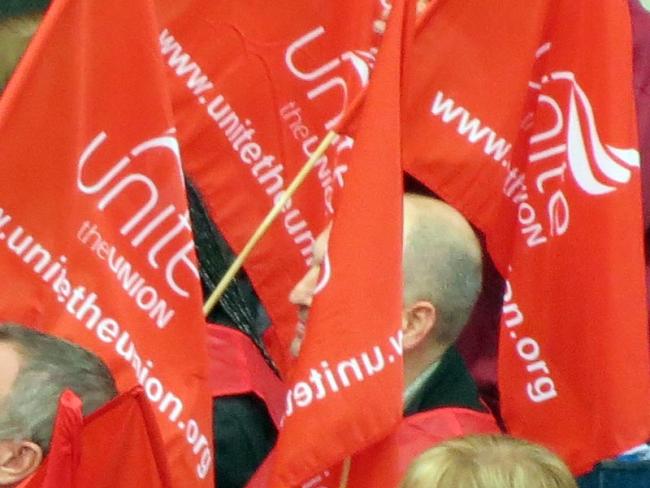 The delivery of thousands of “white goods”, from fridge freezers to kettles, could be severely disrupted if industrial action by more than 200 drivers and warehouse staff at Indesit goes ahead. After years of below-inflation awards, members of Unite are voting in a ballot for strike action and industrial action short of a strike. The ballot closes tomorrow (Tuesday 7 July).

The drivers and other staff at the Italian-owned company ensure that freezers, fridge freezers, cookers, hobs, kettles and toasters are delivered directly to homes and trade outlets across Britain. More than 16,000 items of white goods are delivered each week from a dozen sites distributed all over Britain.

Unite members are also concerned at the attack on their terms and conditions. At present, the redundancy pay is calculated at a guaranteed 45-hour week. The company wants to reduce this to contracted hours of 37 or 40 a week, depending on individual employees’ contracts.

Unite regional officer, Mark Plumb, said: “Our members are angry at the below inflation pay they have had to endure in recent years which has eroded their standard of living. Now the management is starting to attack their terms and conditions in regards to guaranteed redundancy payments. Our members have said: ‘Enough is enough’ and are being balloted for industrial action, including strike action.”

The union is still urging the management to negotiate a settlement.