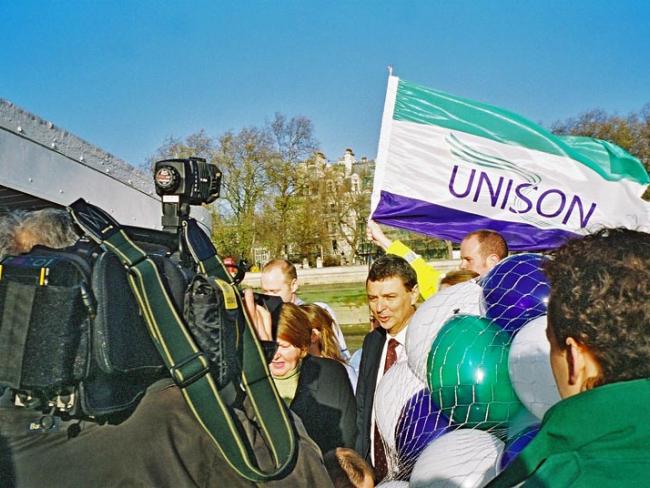 Unison’s silliness over local government pay in recent years continues as the 2016-17 pay claim looms. Unison, GMB and Unite cannot agree what the claim should be, so Unison has decided to go solo – lodging a claim for £1 per hour with slight twists for London, despite the established practice that no single union claim will be accepted by the employer.

There is no consensus among the trade unions, and no cooperation from the employers. So the claim will fall at the first hurdle. Not to worry: Unison has invented a whole negotiation structure, totally unfit for purpose, which is set to meet forever, consult forever, never give leadership, and before very long wheel out the only tactic it can think of – a strike ballot.

The track record on participation in local government strike ballots – running at around 6 per cent of the membership depending upon which version of Unison’s smoke and mirrors department you wish to believe – bodes ill for the claim.