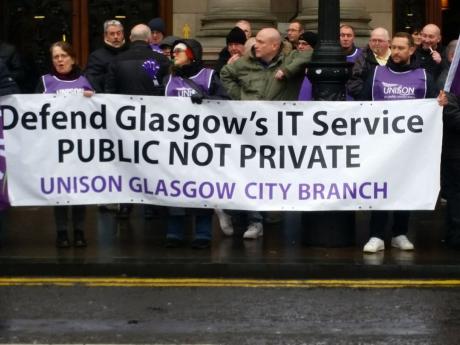 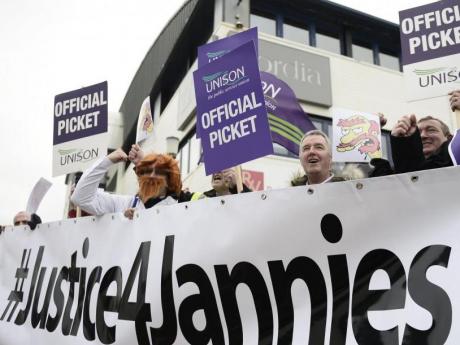 Janitors in Glasgow’s primary, nursery and additional support schools have won a pay rise – and the principle of one janitor, one school. 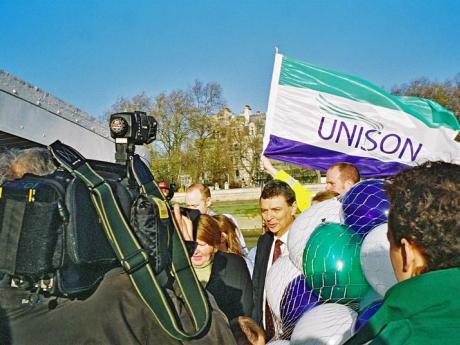 From a Unison Branch Secretary letter in 2014: “The trickle of staff leaving that we saw nine months or so ago has developed into a tidal wave. A tidal wave that, if not stopped, will take our Service down. 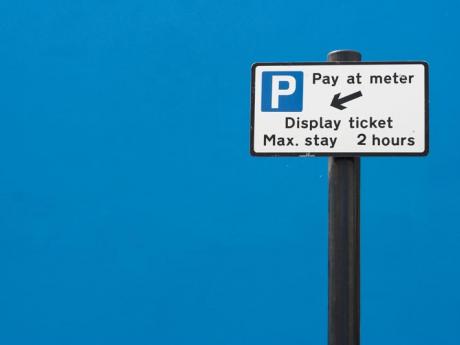 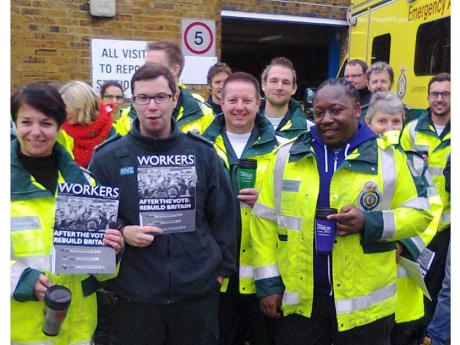