Oh so slow: sovereignty at a snail’s pace 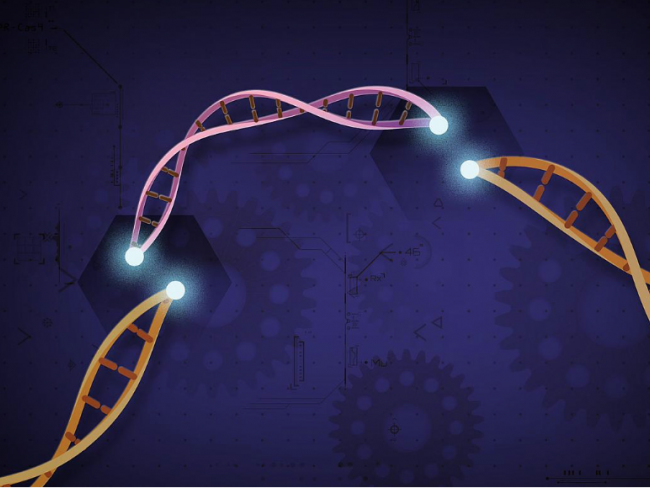 Some things move so slowly that you’d have a hard job noticing them at all. The drifting apart of continental plates. The three-toed sloth. But slowest of all must be the government’s reaction to the new scientific opportunities in agriculture that opened up with Brexit.

It is now roughly six years since the vote to leave the European Union, but it’s taken that long for the government to announce, in the Queen’s Speech on 10 May, legislation to enable the development of gene-editing technologies in a bill entitled Genetic Technology (Precision Breeding) Bill.

In a delicious irony, the proposal issued forth from the lips of Prince Charles, standing in for the Queen. The prince’s opposition to all forms of genetic modification is a matter of record.

It’s a welcome development, greeted as so by the Royal Society. Used properly, the gene editing (the best-known technique is called CRISPR), has great potential to reduce the use of pesticides and make farming more efficient, as well as to make improvements in human health. For example, research at Imperial College London published in 2018 showed how gene editing could be used to help eradicate malaria.

As well as helping developing countries with their agricultural challenges, the new technologies could make a huge contribution to Britain’s own food security, at a time when the Governor of the Bank of England has warned of “apocalyptic” prices for imported food.

The Governor, Andrew Bailey, told the House of Commons Treasury Select Committee on 16 May that he felt “helpless” to stem the apocalypse. Helpless? He should start looking at using the country’s money to boost its own agricultural production.

But while the idea of new legislation is good, there’s no timetable, and we could be into 2023 (hopefully not longer) before the measures are on the statute book. Every month’s delay smooths the path for US corporations, which face virtually no restrictions on research and development in this area.

‘The EU is still saddled by the anti-science decision of the European Court of Justice in July 2018.’

The European Union, meanwhile, is still saddled by the anti-science decision of the European Court of Justice in July 2018 to treat the products of this targeted gene-editing as full-blown genetically modified organisms (GMOs), effectively putting a stop to developing new crops with this technique.

In another irony, CRISPR was actually developed by two scientists, one of whom, Emmanuelle Charpentier, is a French researcher who has also worked in Sweden and Germany. Her work with the US scientist Jennifer Doudna won them both the Nobel Prize for Chemistry in 2020. But the EU has turned its back on the practical implications of their breakthrough.

At the end of April 2022 the European Commission opened a 12-week consultation on gene editing, designed in large part to gather evidence to shift the European Court of Justice. The consultation may yield a proposal for a new EU regulation some time next year.

One of the Commission’s motivations is the sudden realisation that its own interventions in, for example, Ukraine have created serious food insecurity. But the Commission will face stiff opposition from the anti-science green lobby, which wields disproportionate influence in the EU – partly due to Germany’s pathological obsession with the “precautionary principle”.