Plenty of time for gimmicks 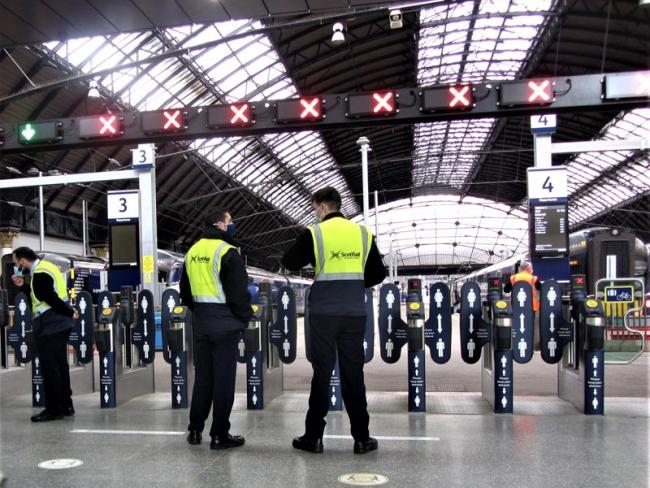 Rail use is currently around 80 per cent of pre-Covid levels, but it is expected to recover and grow further in time. Leisure travel has bounced back strongly – in some cases to above pre-Covid levels. It is the money-making commuter and business sectors that have lagged behind.

So the key issue at present is winning back passengers. But all Secretary of State for Transport Grant Shapps seems interested in is gimmicks. He continues to pump out cheesy videos on the telly of him telling us all how he wants more people to use trains. His latest wheeze is the “Great British Rail Sale”, with lots of cheap fares to win passengers back.

The scheme has been widely criticised as the cheap tickets are extremely hard to get. Any retailer trying to win back customers would discount popular lines – in the railway this would be business and commuter tickets – but Shapps clearly has no intention of doing that. Commuters and business users are still expected to pay through the nose despite the “Sale”.

Another of Shapps’s gimmicks is to hold a competition to decide which town or city should be the location of the HQ of the new “Great British Rail” which will soon be controlling the rail industry on the government’s behalf.

Over 40 towns and cities have spent large sums of public money on bids, despite the fact that those in the industry expect it to be located in Milton Keynes. The reason? The current HQ of Network Rail – which will form the core of the new GBR entity – is based in Milton Keynes and the cost of moving those staff somewhere else would be huge.