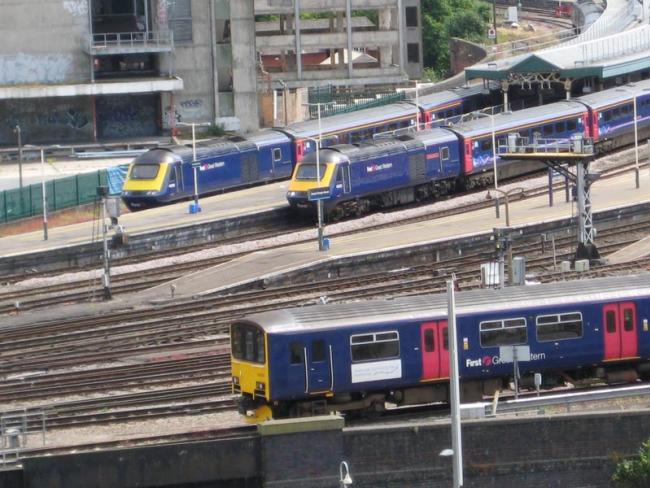 Government cuts in funding to Network Rail threaten to precipitate a major skills shortage in the industry as well as threatening jobs and safety.

Contractors are becoming increasingly concerned about the implications of Network Rail’s cuts to planned renewals work. Network Rail contractor Carillion has already announced plans to make 35 per cent of its track renewals staff redundant and close its Newcastle depot. Other contractors look set to follow suit.

The rail industry already has a serious skills shortage, and the impending cuts will exacerbate this. The age profile of the workforce is very high, and if significant numbers of skilled railway engineering staff are forced out of the industry, they are unlikely to return as many will opt for what effectively will be retirement. Younger staff made redundant with those skills can often find similar work in other industries.

Privatisation of the railways in 1996 did much damage to the skills base of the industry, and the belated steps taken by employers, Network Rail in particular, to introduce engineering apprenticeships will not compensate for this loss of key skills. So a future upturn in work will result in a massive shortfall in skilled staff.

Rail union RMT has attacked the government’s short-term approach to Network Rail funding, pointing out that the the immediate consequences will be trains running on older and inherently less safe track, and the union vowed to fight to retain skills and jobs.