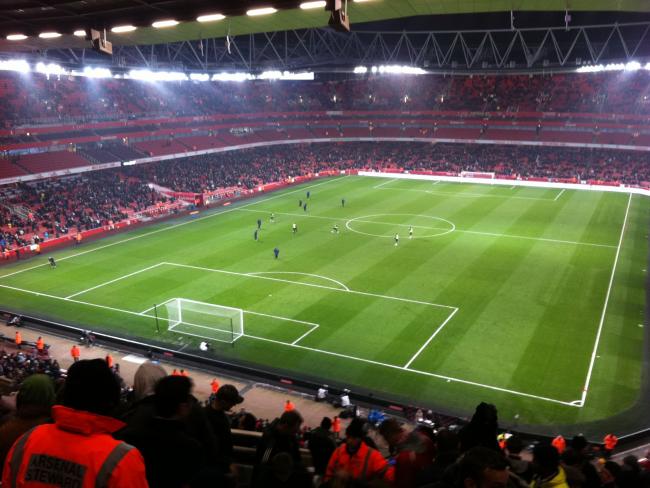 No sooner is the World Cup a mere dot on television screens and the Commonwealth Games (with the SNP’s attempts at Scottish sectarianism) a fading memory, than Boris Johnson, soon to be forgotten Mayor of London, is jostling for space in the sporting arena by promoting Formula One racing on London’s streets.

Not to be outdone by the London venues of Wembley, the remnants of the Olympic Village and the O2, he is promoting London as a world centre for ever-richer globetrotting sports teams of any discipline as long as it brings in the punters and the profits.

The estimated number of tourists to visit London and Britain for 2014 is put at between 16 and 19 million people. Sport, celebrity and entertainment have become the circuses and opium of the 21st century. The foreign ownership of Britain’s football teams, now deemed an “industry”, takes on a further twist. It’s no longer rich foreign owners owning rich Premier league clubs, but rich foreign owners controlling a string of football clubs across several nations. There is monopoly in sport as much as in industrial production, banking and finance.

There are all sorts of incentives for foreigners to buy British sports clubs. Anyone from outside the EU who “invests” at least £1 million in Britain can pick up a visa to enter the country, and bring their family along. “Invest” over £10 million and you get on a two-year fast track to be allowed to settle permanently.                ■