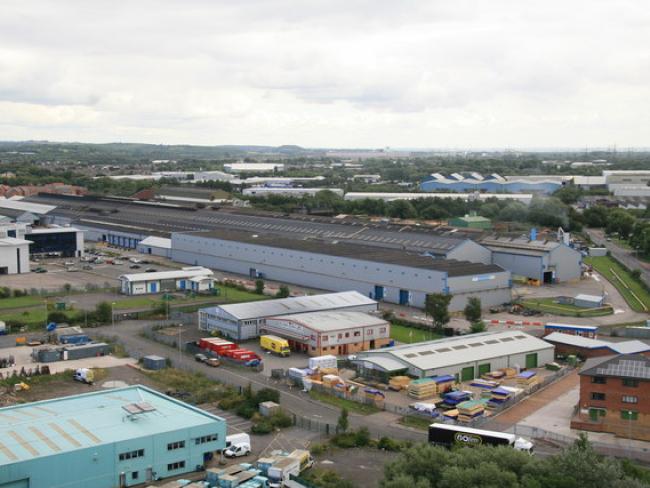 Tata Steel has announced that it will mothball its ORB steelworks in Newport, rather than close it.

Unions at the Welsh site have persuaded Tata that there is a stronger case for new companies to take over if the plant is properly maintained over the coming period. 380 jobs were thought to be at risk, but, due to union efforts, workers will now be redeployed to other parts of the business, including Port Talbot.

At the time of going to press, multinational steel manufacturer Liberty Steel, which already has a plant in Newport, has expressed an interest in acquiring the Orb site, which makes electrical steel used in power transmission and the car industry, and which would complement its own interest in construction and automotive manufacture. Tata estimates it would cost £50 million to upgrade the Orb works to allow it to produce the type of electrical steel needed for electric cars.

US company Big River Steel is also interested in the site, but as it is primarily a technology company, it would need another company to run it.

A new buyer could well be the trigger needed for government investment, and a lifeline for a steelworks which has been part of Newport’s industrial life, in one form or another, for 120 years. Burdened by the highest power costs in Europe, it must have competitive pricing for its energy needs.