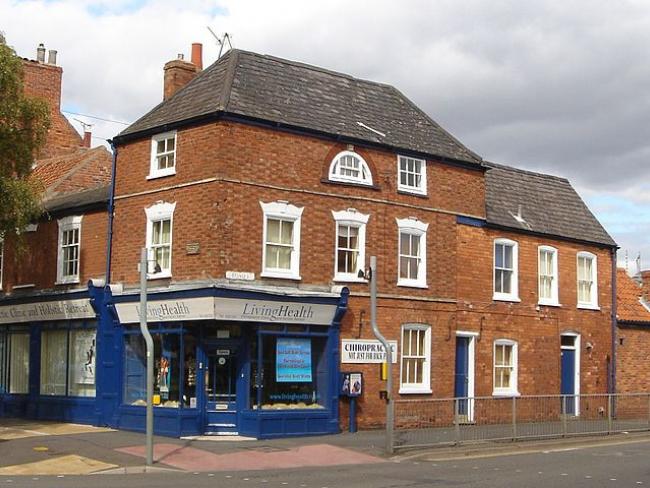 The house in Grantham where Margaret Thatcher was born. Plans are afoot to house a vast statue of her in the town. Photo Thorvaldsson (CC BY-SA 3.0).

The quest to find a home for a statue of former prime minister Margaret Thatcher continues. After Westminster Council said no to a plan to site it in Parliament Square, the 3.3 metre-high bronze statue could be erected in her home town of Grantham.

South Kesteven District Council is working with Grantham Community Heritage Association which runs the Grantham Museum, on a draft outline agreement with the Public Memorials Appeal, a charity which commissions statues of public figures. Formal proposals are expected to be submitted to the council later this year.

Now is the time for the good people of Grantham to repudiate their widely hated townswoman.

The English Civil War (1642-1649)
Capital vs. workers
Devolution – a failed idea from a failed era
Let's get on with leaving
The NHS at 70: all to play for