Skip to main content
Home » News/Views » Their profit, our loss

Their profit, our loss 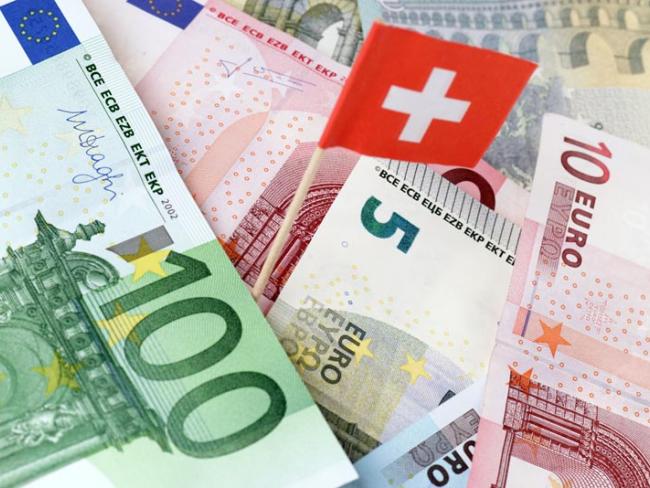 This timely book exposes the world’s tax havens. These all offer the same service, “the possibility of not paying any taxes on dividends, interest, capital gains, wealth, or inheritances”. Gabriel Zucman, assistant professor of economics at the University of California, Berkeley, explores the history of tax havens, evaluates their size and proffers an action plan.

This hidden wealth now amounts to at least $7.6 trillion, a record high. Switzerland is the top offshore wealth management centre, managing an estimated $2.3 trillion. Investment funds are mainly headquartered in Luxembourg, Ireland and the Cayman Islands. Trusts and shell companies are largely based in the British Virgin Islands.

After 15 years of discussion, the EU produced its savings tax directive in 2005. This has been a fiasco, for four reasons. It did not include any sanctions against the non-compliant; it excluded Luxembourg and Austria, the EU’s two internal tax havens; it applies only to interest and not company dividends; and crucially it excludes interest payments to “legal entities”. These legal entities include companies in the British Virgin Islands, the Cayman Islands, the Bahamas, Panama, Liechtenstein and so on.

Jean-Claude Juncker, Prime Minister of Luxembourg for the 15 years when it became the premier tax haven, and now President of the European Commission, boasted, “the lights are not going to go out in the banks” in Luxembourg.

The US and the EU have been pushing for TTIP since 1995. That year, the unelected European Commission and the US Department of Commerce founded the Transatlantic Business Dialogue, made up of the CEOs of 70 major US and European companies.

In 2007 President Bush, Angela Merkel and European Commission President José Manuel Barroso founded the Transatlantic Economic Council, which says its aim is to “[advance] economic integration between the European Union and the United States of America”. It describes its role as getting rid of regulations in order to “empower the private sector”.

The EU’s Directorate General for Trade has been pushing hard for TTIP. In 2013 it said, “The European Commission, the EU Member States and the European Parliament all believe that Investor to State Dispute Settlement (ISDS) is an important tool for protecting EU investors abroad.” ISDS has no separation of powers: companies would have legislative, executive and judicial powers. Corporate diktat replaces the rule of law and overthrows national sovereignty. All the EU member governments signed up to ISDS.

Juan Fernández-Armesto, an arbitrator from Spain, said of ISDS, “… it never ceases to amaze me that sovereign states have agreed to investment arbitration at all... Three private individuals are entrusted with the power to review, without any restriction or appeal procedure, all actions of the government, all decisions of the courts, and all laws and regulations emanating from parliament.”

In December 2013 the European Commission announced that a Regulatory Cooperation Council would be established. This unelected body would take over the legislative functions of defining the regulations governing consumer protection, public health, the environment, labour law and so on.

Susan George sums up: “In the EU, a fully developed offensive against the welfare state and the European social model is under way, with the goal of clawing back all the gains won by working people over the past six or seven decades.”

The making of value
No good comes from the rich