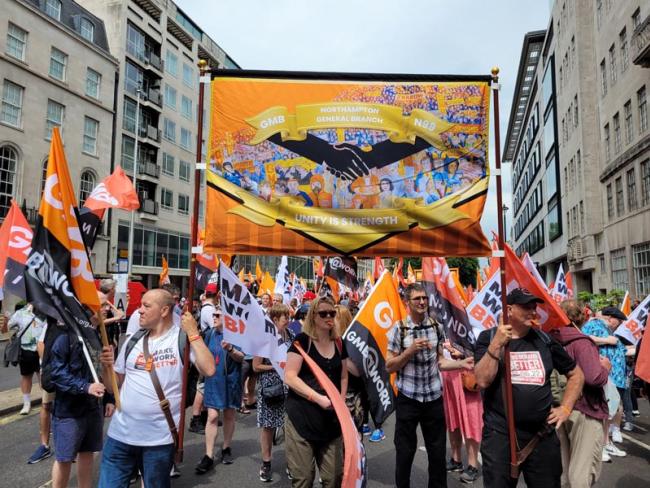 Bad news on trade union membership: the proportion of the workforce belonging to a union is at its lowest level since the current method of calculation began in 1995, just 23.7 per cent in 2021 – as against 32.4 per cent in 1995.

The figures, in a statistical bulletin from the Department for Business, Energy and Industrial Strategy, reverse four years of modest increases in union membership.

According to the bulletin, the rise in the proportion of union members was driven by women joining unions. But it looks as if that has been almost wiped out by a fall among women members of 0.9 percentage points in 2021.

Trade union membership levels reported by the unions themselves reached their peak in 1979, the year Margaret Thatcher came to power, at 13.2 million.