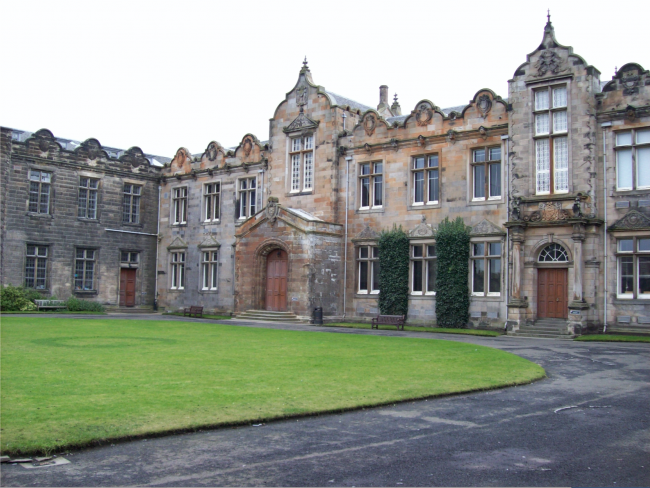 After hollow gestures of solidarity with staff by offering pay cuts in a time of financial crisis, senior Scottish university administrators on obscene salaries have quietly returned to their old ways.

Last year the principal of St Andrews University, Sally Mapstone (salary £260,000) announced she and her senior team would take a 20 per cent pay cut in response to a £25 million black hole in revenues. They said it would last for at least four months. “At least” turned out to be “at most”. In February this year the university confirmed to The Times that Mapstone had been paid “as normal” since September .

Edinburgh University’s principal, Peter Mathieson (salary over £340,000), also announced last April that he would sacrifice 20 per cent of his salary because of the university’s financial crisis. He told BBC Scotland  at the time “We’re trying to be honest and transparent with our staff, so we’ve said that at the moment we’re looking at things like limiting pay rises and limiting promotions in the next academic year because that will save us money.” It now transpires that the limitations didn’t apply to him. His salary has been hiked back up to its previous high level.

“Senior administrators like these are running universities as large international companies while pretending they are working for the public good,” a Scottish academic told Workers . “This pretence has been badly dented by the crisis brought on by the pandemic.”

This is generally true of universities across Britain, although Scottish universities have been particularly badly hit financially. They have relied substantially on income from abroad in the form of international students, including accommodation and fees. This source of funds has collapsed, and their vulnerabilities stand exposed.

When challenged, Edinburgh University explained that Mathieson had not had a pay rise since 2018. Staff are not impressed. They have already either lost jobs, or if still in work been warned they face pay freezes and further redundancies.

Students are also reserving their sympathy, as they continue to protest about having to pay rent or reservation fees for accommodation which they are not allowed to return to, with enforced online teaching from home.

'Reclaim our time' in uni fight
University workers on the picket lines in pensions fight
Universities: ballots on pay and pensions
The value of academic freedom
Thousands write to contest universities pensions valuation