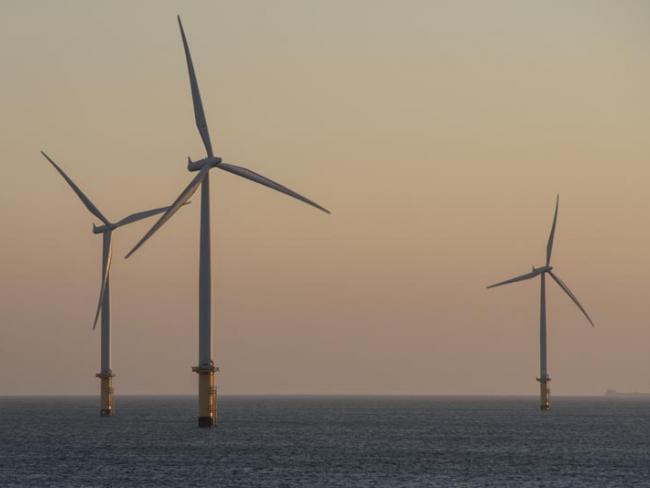 Shipping union Nautilus has hit out at a Home Office decision to extend an immigration waiver that allows offshore wind construction companies operating in British waters to employ workers from outside the EU and the European Economic Area.

The union says the decision undermines job opportunities and training in the sector – by allowing companies to pay non-European workers, who are often out at sea for 12 hours or more a day, less than the minimum wage. These workers can be paid as low as £4 an hour.

Nautilus general secretary Mark Dickinson said his union’sconcerns relate to “the lack of any credible evidence to show that there is any shortage of UK maritime professionals to take these jobs”, and because of evidence that the waivers have resulted in the use of foreign labour paid well below UK rates.

“Sadly, the government has now given no fewer than four ‘temporary’ concessions, even though there is nothing to substantiate the case for exemptions,” said Dickinson.