Skip to main content
Home » News/Views » What next after the Brexit betrayal?

What next after the Brexit betrayal? 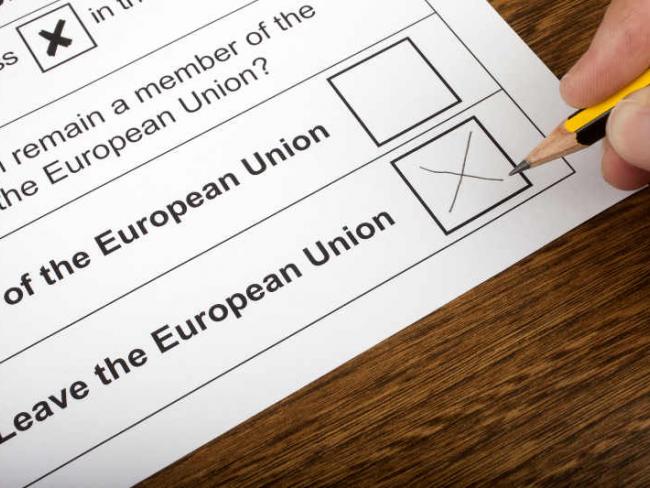 The Cabinet’s surrender to the European Union has been a betrayal in slow motion. Over the months before and since the infamous Chequers statement the white flag has been dusted down, waved about and replaced with an even larger square of white.

This is a betrayal unprecedented in British history: a government of Britain complicit in an agreement that grants a veto over the country’s future to a third party. Even Irish TV was told before the British people.

Parliament must vote to reject it. And this traitor Cabinet must be ejected and be replaced by one willing to obey the people’s instruction to leave the EU.

‘The reality of utter, unvarnished betrayal…’

The forces for Leave must now deal with the reality of utter, unvarnished betrayal, long suspected but now detailed in more than 500 pages. Too many people thought that a majority in the referendum would be enough. That there was no need to take to the streets, that the job was effectively done.

Now everyone must realise that if we want to leave the EU, we are going to have to work at it, in whatever way we can.

The deal agreed by May’s Cabinet is not what 17.4 million people voted for when they ticked the box for Leave. Nor is this proposal to relegate Britain to a colony of the EU – subject to its laws but without even a voice in the making of them – what 16 million thought they were voting for when they voted to Remain.

‘[This] is not a failure of negotiation: it is the end point of a devious, dishonest strategy.’

A Cabinet of Remainers, led by one, should never have been trusted to honour the result. “Brexit means Brexit,” Theresa May said when she became leader of the Conservative Party. It is now apparent that for her Brexit means Remain. What she has delivered is not a failure of negotiation: it is the end point of a devious, dishonest strategy designed to keep Britain in the customs union and single market.

One of the great ironies about the Cabinet’s cowardly capitulation, their lack of confidence in the country they claim to lead, is that the real weakness is on the EU’s side. One day before their meeting, Italy openly defied the Commission over its budget. One day after, Germany announced its economy had shrunk over the previous quarter.

The deal that the EU has always wanted is a deal that seals us back into the EU, staying in the EU with the certainty of being a subservient state, paying the full amount they want, with no rebate, no say, no control, no chance of ever having a choice to leave in the future.

This deal would give us even less control, even less sovereignty than we had before. And this is what May wants us to accept.

Despite all the panic-mongering, no deal is the only viable option. And the sooner the better. If May’s humiliating surrender is the deal on offer, Britain should simply walk away and start to make our own decisions about the future for our country.