Skip to main content
Home » News/Views » What's a university for?

What's a university for? 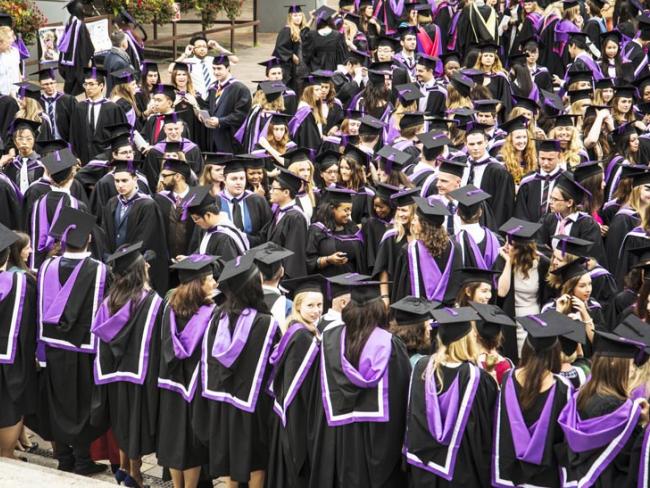 The government has already set out its vision for the individual option in the Higher Education White Paper called “Success as a knowledge economy” and the associated legislative programme for the next session of parliament. Despite many universities in this country having been originally funded by public subscription, and whose Charters uphold the defence of public education, there is no real opposition to this White Paper coming from vice chancellors or university managements.

Opposition is coming from the University and College Union, the National Union of Students, the Council for the Defence of British Universities and a range of other organisations who have set down the wider societal benefits in a booklet they are calling The Alternative White Paper. They summarise these by saying that the role of universities is:

• Educating the next generation of the population

• Carrying out research to address social and scientific challenges

• Maintaining an independent platform for research into society and science to facilitate democratic debate.

The final bullet point is very important as in recent years the term “academic freedom” has been degraded to mean allowing individual academics to state an opinion. It is much more. It is about the independence of scientific inquiry, commentary and teaching, all of which can be threatened by the state and corporate interests.

In contrast the government puts the market at the heart of the system and relegates the student to an individual consumer of higher education with loans functioning as a voucher to present at a university of choice (if the student has the grades required).

In 2015 the government retrospectively altered the interest rates for students who took out loans after 2012. There is finally a growing awareness of this mis-selling scandal and the impact of imposing a debt culture on young people. The National Union of Students has declared its opposition to the White Paper and the start of the autumn term will see growing action from students.

‘The term “academic freedom” has been degraded.’

The White Paper proposes new measures to increase competition within the higher education sector and facilitates the entry of private providers. The big change from the Green Paper is that these providers will be able to offer their own degrees from day one, albeit on a probationary basis, and apply for full university title after only three years.

The government is also proposing to reduce the current minimum number of students threshold of 1,000 required when a provider applies for a university title. In short, the government is seeking to re-define the “university” so that it no longer has to cater for a range of subjects or combine teaching with research.

Moreover these new for-profit providers will be able to charge tuition fees of up to £9,000 (i.e. a direct transfer of our taxes to a private provider) and the precedent already set means that whoever is managing the student loan book will have the powers to change interest rates at will and reclaim that loan by any means.

To entice students into debt, the government has said that student loans are wiped off after 30 years – but this could easily change. New Zealand has just passed legislation to recover student debt from your estate after death!

• The alternative White Paper called “ In defence of Public Higher Education: Knowledge for a Successful Society” is available from https://heconvention2.wordpress.com/alternative/

Keep repayment threshold for student loans, says UCU
A community's fight against buy-to-let profiteers
Training professionals during the pandemic
A sustainable future for higher education
Universities - Mortgaged to the hilt