Why Scunthorpe must stay open 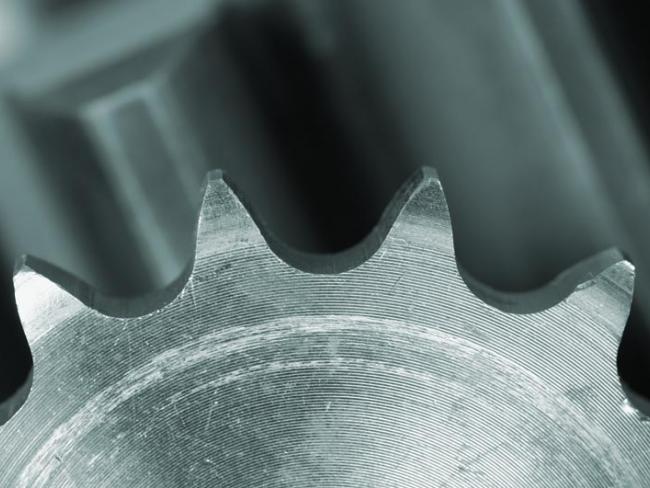 The value embodied in British-made steel is one of the main reasons why the Scunthorpe works should remain open. Although current export prices of British Steel are comparatively expensive, that’s not the whole story.

Using home-produced steel improves Britain’s economy and balance of trade. In comparison, importing steel at whatever price will further worsen Britain’s balance of trade. This is simply because the money used to pay for the import of steel leaves our economy. And users of steel in British industry are at the mercy of changes in world prices.

The pricing position is exacerbated by one of the methods British accounting applies to fixed capital investment in plant and machinery. This is by reference to the rate of return on capital deployed. Capital deployed in fixed assets such as a steel making plant gives returns bit by bit each year. The capital embodied in for example new steel facilities is tied to the longer term.

But capital invested over the longer term circulates slowly. The slower its circulation, the smaller capital’s annual rate of profit compared with less capital-intensive activities. It’s more attractive for capitalists and financial markets to aim for quick gains, like those made in buying and selling failing businesses. And unlike capital investments those add nothing to the wealth of the country.

The financial media make well publicised comparisons between capital-intensive and less capital-intensive enterprises. They conclude that the latter activity is the more efficient use of capital! And politicians repeat that mantra. This just shows how superficiality has brought about Britain’s declining industrial base.

There are ways to address this blight. The rate of return over the cost of production should become the more accurate accounting measure, rather than the rate of return on the capital invested. In other words, the value which has gone into producing a unit of British steel which is then used to complete a finished manufactured British product for use in our country should be priced in an economically meaningful way. That would have to take into account that the value in the fixed capital embodied in the steel industry is released bit by bit.

In this respect an initial subsidy for our steel industry would be an effective start up method. The value of the subsidy plus the value added for labour in making steel is released incrementally during the working lifetime of the steel-making plant and machinery. Therefore, the capital deployed (subsidy) is not lost or written off, instead a part of it and the labour increment added in producing steel is released each year for the benefit of British society.

That principle has a wider application, potentially to all our capital-intensive, high-value manufacturing and research. Leaving the EU and its state aid rules behind is not the whole answer. The British government has historically used what state aid is “permitted” to a far lesser degree than other EU member states – Germany in particular.

A government closer to industry can be made to pay attention to the needs of the country in a way that the EU will never do. And that was what legal experts effectively said when giving evidence to the House of Lords EU Internal Market subcommittee on 20 June.

It is therefore a matter of acknowledging that Britain’s method of financial reporting needs to be amended. But as well as proper accounting, the uplifting social effect that meaningful work brings to people’s lives is so significant that it cannot be expressed by a mere figure in a set of accounts.

British manufacture for our own use, a sound understanding of value and a new method of financial reporting is an integral part of Britain becoming an independent country out of the EU.