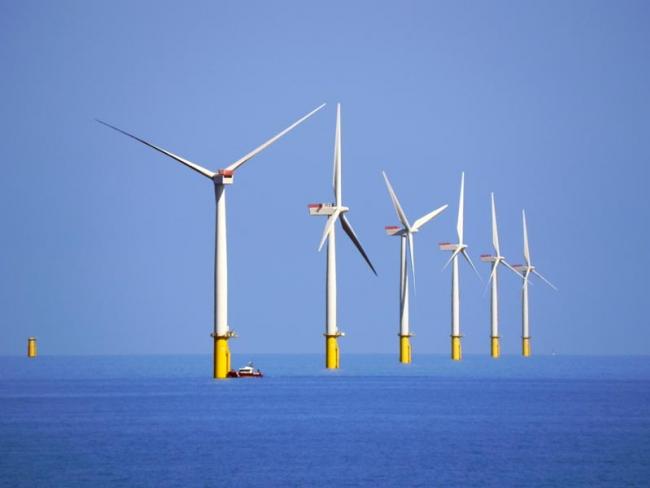 Planning permission for the world’s largest wind farm, costing £6 billion to construct, has been agreed 55 miles off the Flamborough coast – directly crossing two major nature reserves on the Yorkshire coast. The Royal Society for the Protection of Birds is considering further legal challenges to the decision.

This will be the second wind farm planned for the area proposed by Danish company DONG Energy. But the developer will only go ahead if taxpayer subsidies in the region of £4 billion to £6 billion are forthcoming in addition to the subsidy it receives towards its Hornsea One project, which guarantees a price of £140 for every megawatt-hour generated over 15 years – three times the current market price.

Wind farm technology has been proven as uneconomic, unreliable and costly even without the added daylight robbery proposed by the developer. An energy strategy facing up to reality about so-called renewables and preserving the environment is required – not one of fattening up Danish companies.