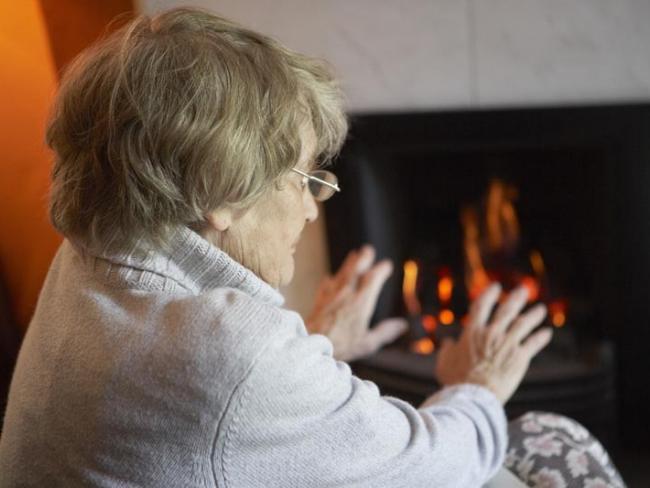 On Wednesday 25 November, figures will be announced for the number of additional winter deaths of older people due to cold-related illnesses, and the London Region of the National Pensioners Convention will be releasing black balloons, with each balloon representing 1000 deaths, to indicate the scandalous scale of fuel poverty in Britain.

Last year’s figures revealed there were 18,200 deaths between December 2013 and March 2014 from illnesses related to cold weather. The death toll last winter may have been the highest for 15 years, the result of a cold winter, outrageous energy prices, low wages, welfare cuts and cold, damp, mouldy homes.

The balloon release will take place at midday by George V’s statue at Old Palace Yard opposite the House of Lords. On the same day, the Chancellor will be delivering his autumn statement, laying out further devastating cuts to welfare and other public spending, which is guaranteed to lead to more deaths, more illness and more misery.

Our energy system isn’t working for business or householders. We have fuel poverty, cold homes, and many people are in debt to their energy supplier – but the Big Six providers are banking huge profits. Making sure older people have got a well-insulated warm home and the income to pay the fuel bills is a basic requirement of a decent society, which palpably capitalism isn’t.

Releasing balloons is a fine propaganda move, but it won’t shift the politicians in Westminster. There must be regulation of our energy system to benefit working people and particularly pensioners.