Just three days after Ritzy cinema owners Picturehouse accounced that a quarter of the workforce would be sacked, the company has been forced to back down. 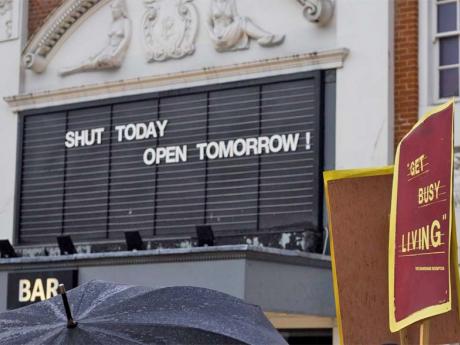 The owners of the Ritzy art house cinema in Brixton, announced on 27 October it would sack a quarter of the workforce – to pay for the wage rise won in one of the year’s most imaginative struggles.