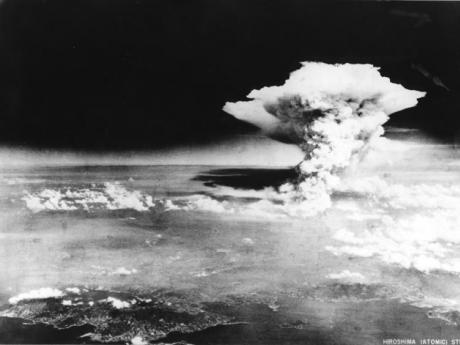 Seventy years ago, in August 1945, America exploded atomic bombs over two Japanese cities. Controversy still rages as to why they were used and whether these weapons should have been authorised. The USA remains the only state to have deployed nuclear weapons in warfare. 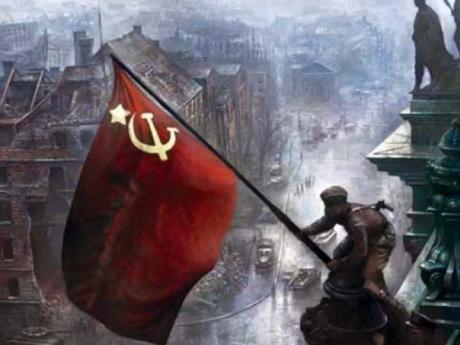 The Soviet Union bore the brunt of the Second World War in Europe, which ended with the defeat of fascism 70 years ago on 8 May 1945. The balance of class forces shifted away from capitalism for a few post-war decades... 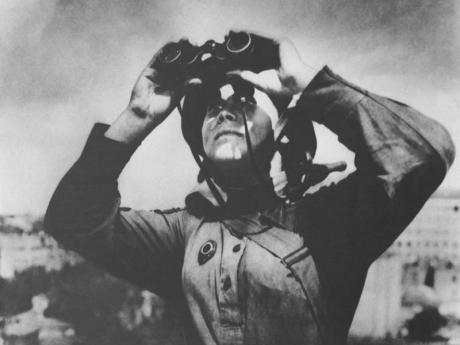 Seventy years ago the world held its breath as Nazi troops came up to the gates of the Soviet Union’s capital city... It was not only the greatest battle in the Second World War but also the largest battle ever fought between two armies.