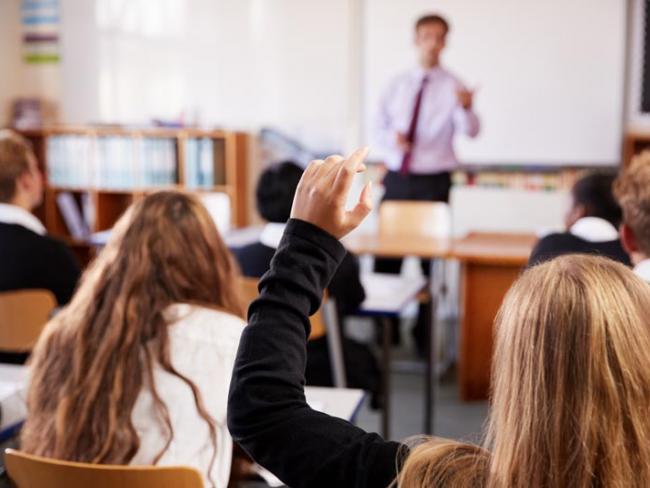 An announcement by education secretary Gavin Williamson that BTEC qualifications are effectively to be scrapped in 2023 has met with widespread condemnation across the further education and university sectors.

Twelve organisations, including the main teaching unions, the Association of School and College Leaders and the Grammar School Heads Association, sent Williamson a joint letter on 29 July denouncing the move as “completely out of step with views expressed by our members”.

BTECs and other applied qualifications are currently taken by around 260,000 college and sixth-form students. Abandoning them will devalue their reputation, and could lead to higher drop-out rates.

The twelve organisations signing the letter have set up a Twitter campaign against the proposals under the hashtag #ProtectStudentChoice.