Caught in the casual trap 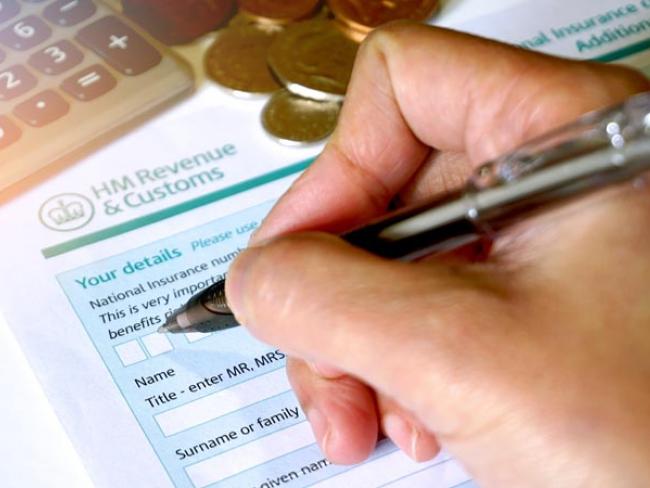 Self-employment was a nice wheeze to falsify the real state of full-time employment. But it’s spiralled out of control and created a £3.5+ billion black hole in Treasury planning. But it’s workers who suffer the most…

Much self-employment is forced on people. Despite all the hype about the “gig” and the “Uber” economy, many self-employed earn less than the minimum wage, work longer hours and are caught between the ever-changing definitions of worker, employee, self-employed and so on. The TUC has now added the category of “insecure” worker due to casualisation and zero-hours contracts. People talk about “precarious” employment, as if there’s any other kind under capitalism.

Legal challenges on whether self-employed employees are really workers are gaining traction in employment tribunals. While this does not present a collective resolution to employment issues, it at least means the self-employed can now earn the statutory minimum wage and take holidays, as well as maternity and paternity leave – if of course they can afford such respite from the very nature of their self-employment.

The attempt to regulate taxi companies such as Uber in London by insisting drivers pass written English examinations is a step forward. Unfortunately it reflects the fact that we have to hide behind obscure legislative approaches rather than workers’ rights based on trade union organisation.

It may be a clever wheeze to introduce a written English test to prevent the tens of thousands of Uber drivers roaming the streets of London, but it sidesteps Uber’s attack on the unionised Black Cab drivers – members of Unite, RMT and the Licensed Taxi Drivers’ Association – which it has done in cahoots with government policy.

Likewise it sidesteps the discussion that needs to be had about why a written English examination is required – perhaps because migration, especially of illegal migrants, is so essential to the Uber model?

‘The supply of agency workers is now shown as a monstrous tax evasion scheme.’

Why all the furore about the government raising national insurance and tax on the self-employed? It has very little to do with the pious opposition bleating about u-turns of policy. What is more likely is that HMRC recognises that the illegal black economy of the so-called self-employed is creating a £3.5+ billion black hole in the Treasury’s financial planning.

The HMRC estimates that 30 per cent of self-employed businesses understate or falsify their tax returns, which implies that the black hole is greater even than was thought.

Similarly the supply of agency workers, another lauded “workers’ right” handed down by the EU and applauded by the trade unions as a beacon of equity and fairness, is now being shown for what it is: a monstrous tax evasion scheme. Workers are routinely registered with agencies that in turn are registered in the Channel Islands, the Isle of Man and so on. These agencies provide significant tranches of “self-employed” social workers, teachers, nurses and other staff – who are really employed in permanent posts that are only masquerading as temporary employment.

These agency workers are about to be hit with HMRC regulations which will change their tax status. The permanent posts covered by temporary employment will be exposed alongside the huge staff shortages hidden in critical areas of public services.

And what of the “insecure” worker? Traditionally restaurant and catering (pub) staff have fitted into this category, which now contains over 259,000 of these workers, a rise of 128 per cent since 2011. Education workers in the same category now number around 82,000, up 42 per cent, together with 66,000 social care staff up 133 per cent, all in the same period. Added to this are the 5 million self-employed.

These insecure workers have no control over their wages or wage fluctuation as they are not permanently and regularly employed and have no employment rights or stability. The TUC estimates that 3 million workers fall into the insecure category.

Last year, the government set up the Taylor Review to report on work in the 21st century. Like the Factory Commission reports of the 19th century and similar industrialists’ philanthropic reports over the decades (see Lord Leverhulme’s scathing analysis of the low-wage, long-hour economy from the 1910-20 period), we return to the basic contradictions of capitalism: hours worked, wages paid, profits produced.

Simple class divisions will always out. There are those who work and those who exploit,  no matter how often capitalism is rebranded or repackaged.

• Related article: Gagged and bound: the fine print of a casual contract

Wages on the up - just
Employment and earnings on the rise - a little
Internships scandal
Smoke and mirrors
Internships 'shutting out' youngsters, says report