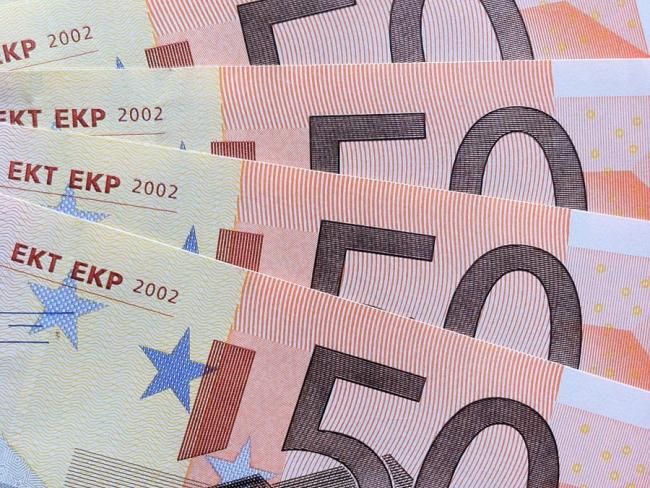 Pompously launched to the strains of Beethoven’s Ode to Joy at the start of 1991, the euro now stands revealed as a cage to trap and impoverish the peoples of Europe. The so-called “freedoms” of the European Union turn out to be nothing but shackles.

What has the euro done for Greece? It has cut Greece’s national income by a quarter and increased its debts by half.

What’s the free movement of labour done? Unemployment is 25 per cent, youth unemployment 55 per cent. Over half of 25- to 34-year olds are still living at home with their parents.

Meanwhile, the social democrat vice-chancellor in the German coalition government, Sigmar Gabriel, accuses Syriza of letting Greece’s wealthy take billions out of Greece, when of course the EU orders the free movement of capital across borders.

Debts must be paid, say the lenders. Well, they would say that, wouldn’t they, especially as most of the “bailout” money will go straight back to them in repayments – a carousel that leaves nothing left over for the people of Greece. It is economic genocide. Even the IMF, the architect of so much misery around the world, has been a little bit more flexible than the EU!

No matter that Greece has had a referendum. What do the rulers of the EU care for that? The President of the European Parliament, German social democrat Martin Schulz, even called last week for an end to elected government in Greece and the installation (by whom – the EU?) of a caretaker cabal of “technocrats”.

Merkel and the rest repeat their mantras because they have run out of ideas. They have never had to face a country resolutely saying no to them, and they simply don’t know how to react.

There are many in Britain and Europe, not just in Greece, who think that the EU comes with benefits attached, that it is a great project, and that all would be fine if only its rulers were a little nicer. They wilfully ignore the fact that it is an instrument of oppression, designed by transnational finance capital to eliminate nations and enslave workers.

That cannot go on. We can vote against the EU’s consequences all we like. Nothing will change until we reject the EU entirely.