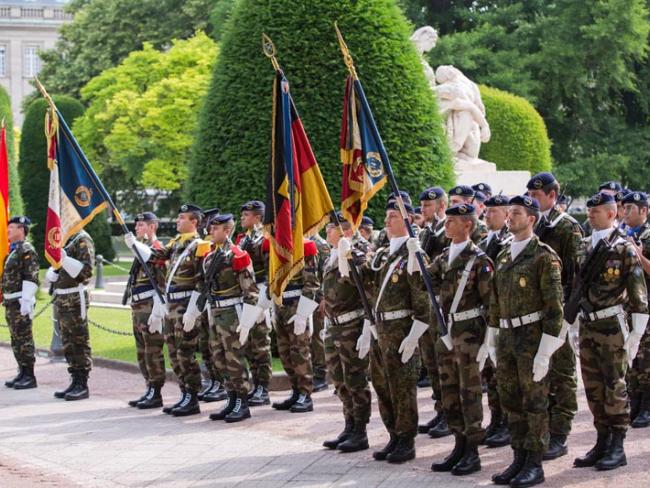 This is the EU's idea of the role of a European military force, as expounded by "High Representative" Frederica Mogherini:

This list has been described as a 21st-century Monroe doctrine, the EU asserting its right to take military action wherever it perceives its interests to be threatened: "areas relevant to Europe". The EU has its eye on the Middle East, Russia and China, to name but a few.