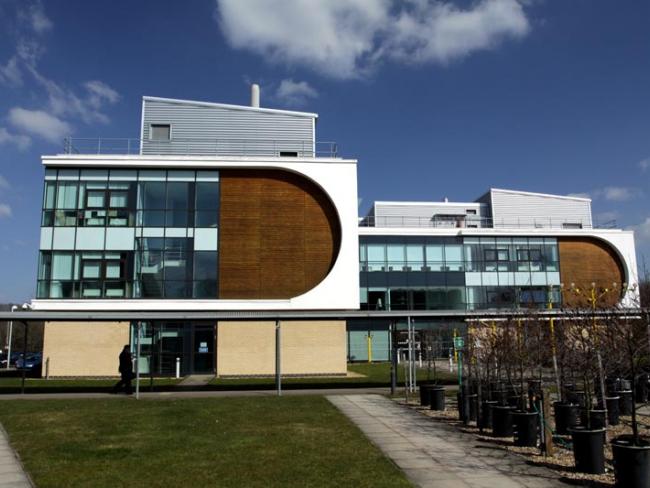 The Open University has now agreed to admit students from Cuba after criticism from educational unions and others. This reverses the position the OU held since 2014, based on a view that it could not go against the USA.

This came to light when the OU refused to allow a Cuban student onto a course this summer because he came from “a restricted country” subject to” international economic sanctions and embargoes”.

The OU’s justification was that it “...considers that [the OU] falls within the jurisdiction of US regulation with regard to economic embargoes. The OU has a number of employees who hold US citizenship (and are therefore subject to US regulation wherever they are in the world) and other significant links with the US (notably using US financial systems).”

The newly-formed National Education Union was one of the organisations which criticised the OU’s stance. The NEU Joint General Secretary wrote with great clarity, “It appears that the OU not only prioritises US law over UK law, but US law over fairness and equality.” The same clarity would be welcome from the new union when it has to comment about judgements from the European Court of Justice.