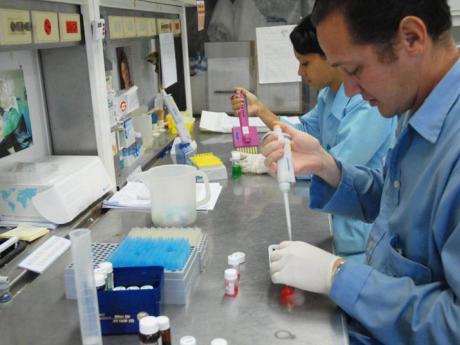 There is one country where there is no “Valley of Death” where lack of investment chokes off new biotech products – Cuba.

The Open University has now agreed to admit students from Cuba after criticism from educational unions and others. 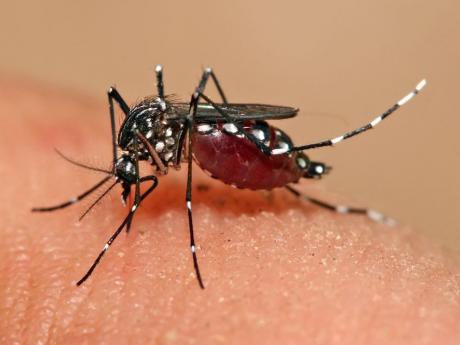 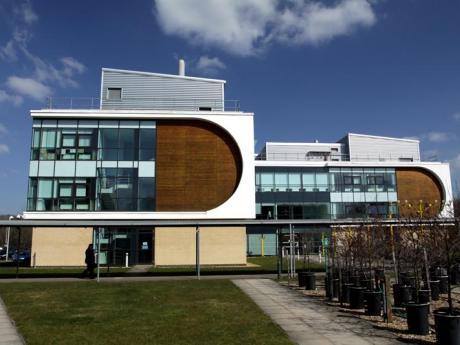 The Open University has now agreed to admit students from Cuba after criticism from educational unions and others – reversing its view that it could not go against the USA. 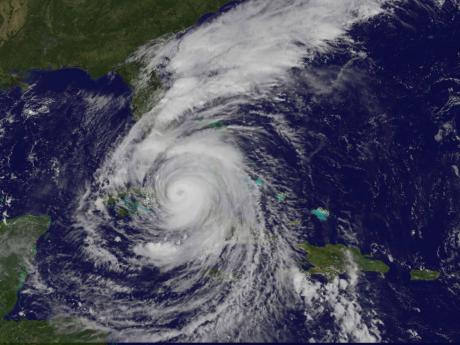 In the wake of Hurricane Irma President Raul Castro called on Cubans on Monday to unite in swiftly rebuilding the country. At the same time Cuba is providing neighbouring islands with medical aid. Cuba's own experience when Soviet aid was suddenly lost shows that a country that relies on its people has nothing to fear from self-reliance - and everything to gain... 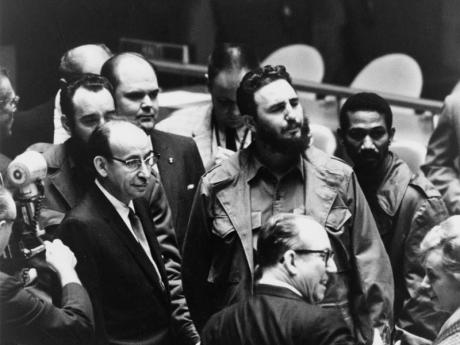 The world only began to understand Castro after his speech to the UN General Assembly 21 months after the Cuban Revolution, which he led to victory… 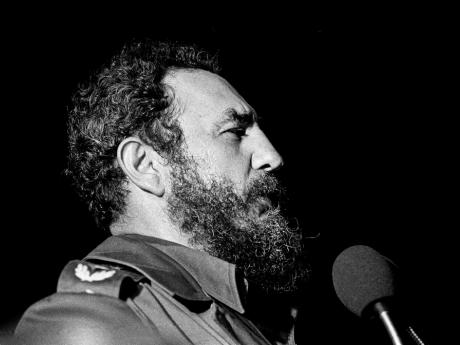 Fidel Castro, who died last Friday, represented the struggle for the independence of Cuba from US control, for independence for the Cuban nation and the Cuban working class. Hurricane Matthew reduced a Cuban coastal town to rubble. Yet not one person there lost their life – a testament to the power of organisation and class mobilisation. 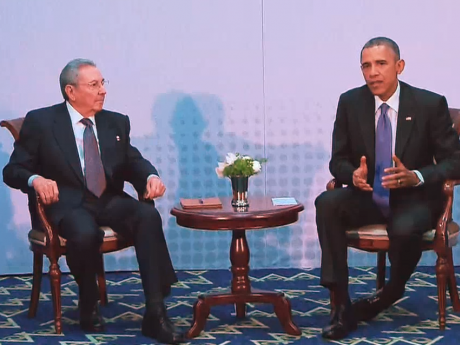 Cuba and the USA are making the opening moves of diplomacy between themselves. Yet Britain has introduced a surreptitious blockade of its own. 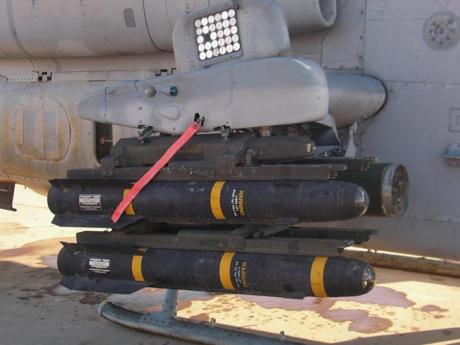 The US has a trade embargo on Cuba. But it’s just shipped an advanced laser-guided missile to Havana airport. In an exclusive interview with Workers, two veteran Cuban communists give a fascinating insight into the view from a country where the working class is in command. 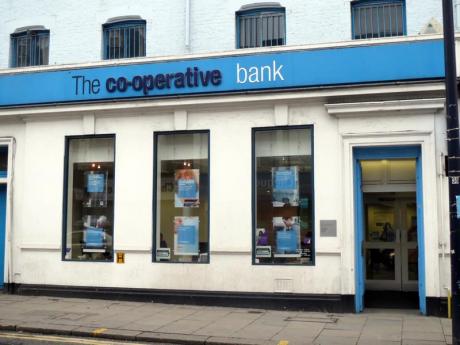 The Co-op Bank has closed the accounts of the Cuba Solidarity Campaign. The action follows on the heels of the closure of 20 accounts held by British pro-Palestine groups. 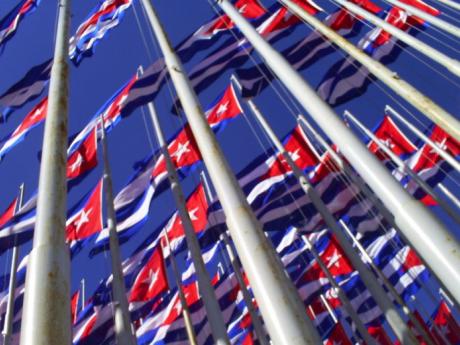 Every year workers throughout the world celebrate May Day. Forty years ago, it coincided with the liberation of South Vietnam. This year, May Day comes hot on the heels of the US’s massive climbdown over Cuba – brilliant news. The Miami Five are now all free and back home in Cuba with their families, we look at the background to this great victory… The Miami 5 have returned to Cuba in a huge victory for Cuban workers and their allies around the world. They had been imprisoned for fighting US-sponsored terrorism against Cuba.