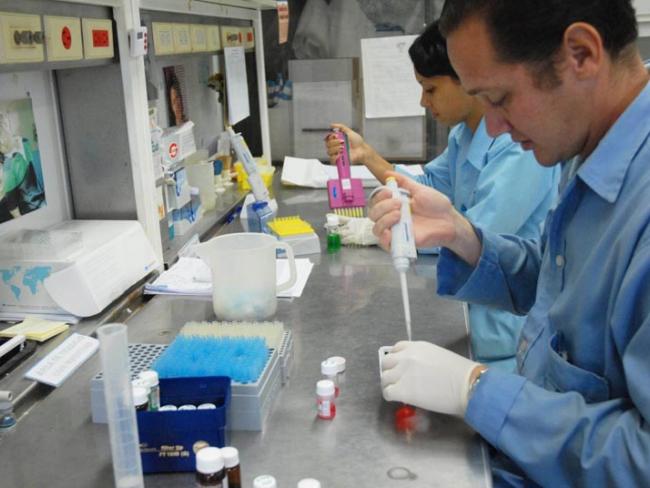 There is one country where there is no “Valley of Death” where lack of investment chokes off new biotech products. In Cuba, all the services related to bringing a biotech product to market are integrated with research, and all finance is in the hands of the state.

National direction and control can yield dramatic results. The island nation of Cuba nationalised all its life sciences industries in 1961, and invested heavily in biotech from the 1980s on. Cuba’s biotech industry has had notable success with vaccines for meningitis B, hepatitis B and Hib.

How has it done it? Listen to the World Health Organization (WHO), reporting in 2015. “The Cuban government invested in its human resources development as the main asset for national growth and development.… [the] “major critical success element is attributable to the government’s commitment in driving the national vision for health sector development.”

All under one umbrella

By 2012, Cuba had gathered all biotechnology and pharmaceuticals under one umbrella, BioCubaFarma. At the end of 2013, according to the WHO report, BioCubaFarma had more than 21,000 employees “covering the whole continuum of skills requirements”.

Cuba has been making money out of biotech – estimates suggest annual output of more than $500 million. But unlike in capitalist countries, it has done so not by looking to make a profit but by looking to make useful products that will be accessible to the public and increase health coverage.

“Cuba has become a global leader in the South-South transfer of technology,” says the WHO, “helping low-income countries develop their own domestic biotech capabilities, providing technical training, and facilitating access to low-cost lifesaving drugs to combat diseases such as meningitis B and hepatitis B.”

American researchers, too, have been impressed. And in September 2018, New York State governor Mario Cuomo announced the first US/Cuban biotech venture, to be located at Roswell Park, New York. Work will centre around an innovative treatment for cancer developed in one of BioCubaFarma’s institutes.

• Related article: Take control for a future for biotech