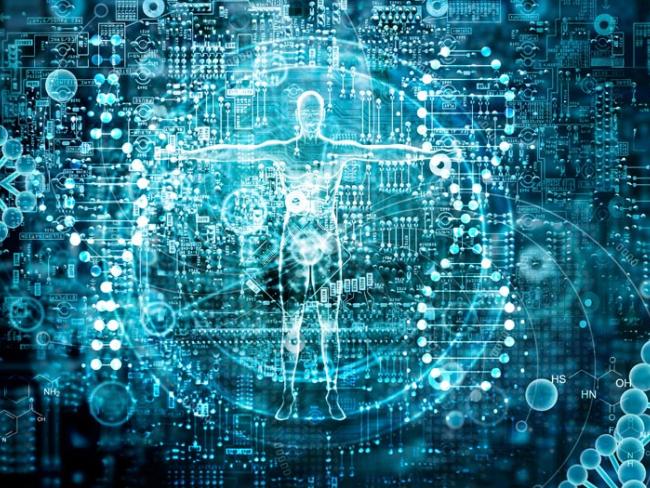 Taking advantage of Britain’s exit from the EU’s single market and the jurisdiction of the European Court of Justice, the government has launched a consultation on whether to change the law on genetically modified organisms (GMOs) to allow companies and researchers to use gene editing more freely.

The move was announced on Thursday 7 January, and was immediately welcomed by biotechnology researchers.

The consultation is needed because even though Britain has left the EU it still retains EU law on GMOs. The difference now is that Britain can of course change it.

The EU’s unwieldy GMO legislation dates back to 2003, but a number of new technologies have emerged since then, most notably gene editing. As ever, the EU has been slow to catch up with scientific advance.

Most researchers see gene editing as different from GMO technology because it does not have to involve inserting foreign gene sequences into an organism. So they were furious in 2018 when the European Court of Justice ruled that gene editing falls within the remit of EU GMO legislation.

At the time Nick Talbot, professor of molecular genetics at Exeter University, summed up the response from scientists: “This ruling…is a mis-guided and retrograde step that is not based on any scientific evidence.”

One leading German researcher called the decision “a death blow for plant biotech in Europe”, and scientists and companies here have been looking to the government to use the opportunity of Brexit to liberate them to pursue this vital area of research.

Gene editing holds enormous promise both for agriculture and for human health. It has already been used in the US to treat patients with sickle-cell disease, and has potential application in many of the 7,000 human diseases known to be caused by a faulty gene.

The day before the government announcement, researchers in the US announced spectacular results – “beyond anyone’s wildest expectations,” said one scientist – from research aimed at treating progeria, the early-ageing syndrome that inevitably results in death by the age of 20 at the latest.

Unlike standard genetic modification, which introduces DNA from another species, genome editing involves the deliberate modification of a specific sequence of DNA in a living cell – sometimes a single base pair.

It is this highly targeted editing that researchers are keen to be getting on with, and more particularly to introduce as treatments or new agricultural products. On 21 December, for example, Japan approved a gene-edited tomato which produces high levels of an amino acid known to combat high blood pressure.

The consultation focuses on the most targeted form of gene editing. But it also includes the opportunity for wider comment on GMO regulations generally.

The announcement came a day after scientists from Britain, Belgium, Ireland, the Netherlands, Germany, Poland and Sweden challenged the assumptions of the European Court of Justice in a paper published by the European Journal of Risk Regulation. The paper called for newer gene editing technologies to be excluded from the EU’s definition of a GMO.

But researchers in the EU may have a very long wait ahead of them before the Court of Justice changes its mind. First they have to wait for the European Commission’s review of GMO legislation, not due until April 2021.

And even if the Commission report is positive, that would be just the start of a protracted wrangle. It would almost certainly take years for the bureaucracy of Commission, Council, Parliament and Court to come to a conclusion.