See you in court, says EU 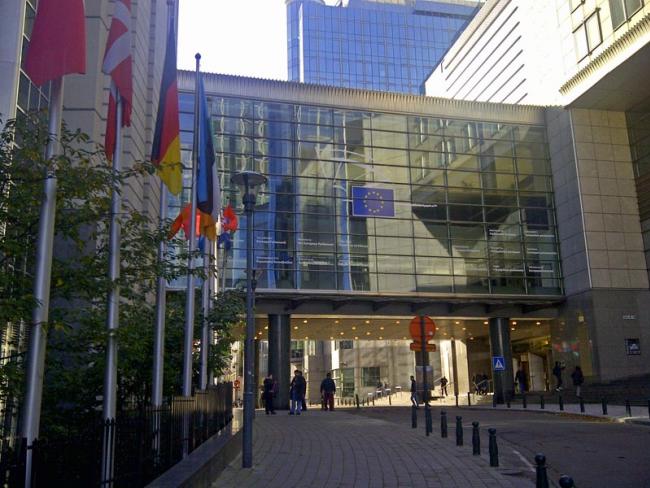 The European Commission used to be seen as a voice of authority. But since Britain left the European Union, it has been overcome by a need to assert itself – representing as it does a fractious bloc of countries that suddenly lost 15 per cent of its GDP and saw its combined population slump from over 500 million to fewer than 450 million.

It used to be able to exert authority through its control of the purse strings and by keeping everyone else in the dark. No longer. The peoples and governments of Europe are becoming clued up, and restless. Even little Switzerland has told the EU to get lost.

The Brussels vaccine procurement debacle hasn’t helped – public exposure and humiliation of the worst sort. Nor did the Commission’s ill-fated attempt to strongarm AstraZeneca, which ended in a Belgian court judgement on 14 June that effectively told the EU to go away and stop wasting its time. (The court ordered AstraZeneca to deliver the vaccines it had already delivered or was going to deliver anyway.)

Now the EU is taking legal action against its own member states, seven of them. This time it will be hoping for a better legal outcome, not least because the cases will go before its own European Court of Justice, which has already signalled that it is on the side of EU versus member state power.

Czechia and Poland stand accused of not allowing non-nationals to join national political parties, Hungary of not accepting migrants as per EU orders. The Netherlands, Greece and Lithuania are being arraigned for not having suitable laws on hate speech and holocaust denial. All that on 8 June.

Two days later, the European Parliament dutifully followed suit by asking the European Court of Justice to deny Poland and Hungary access to the EU’s €645 billion Covid-19 relief scheme until they change their stance on gay rights, media pluralism and the appointment of judges.

That scheme is financed out of borrowed money. Cue more woes for Brussels after the German constitutional court ruled in March that the German government could not sign up to the scheme, on the grounds that it breaches the country’s fiscal rules.

This is no ordinary argument. Germany’s court says that its constitution trumps the EU’s. As Marc van der Woude, president of the EU’s second-highest court, observed, “the logic of the [German] constitutional court could mean that each national court would be able to assert its own vision as to how European law would be applied…Ultimately, some may wonder whether this is a disguised exit from the EU without formal application [under Article 50].” Precisely.

The Commission will seek to divert attention by stoking tensions with Britain. That won’t work. The EU is an idea whose time has gone.