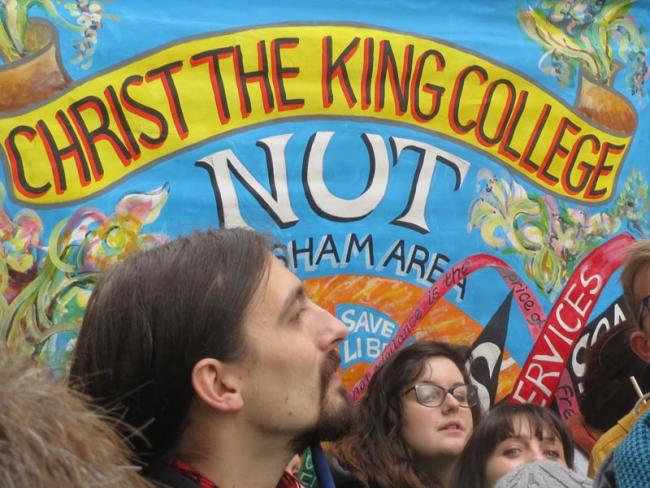 Excessive workload has driven nine out of every ten of teachers to consider giving up teaching during the past two years, according to an online survey carried out by the National Union of Teachers (NUT) at the end of September.

Almost as many – 87 per cent – said they know one or more colleagues who had given up during the last two years because of workload. And a staggering 96.5 per cent said their workload had negative consequences for their family or personal life.

Between 25 and 28 September, the National Union of Teachers conducted an online workload survey of its members. The 16,379 responses it received reveal the scale of the crisis.

Typical comments highlighted by the union include these: “I am fed up of seeing my colleagues near to breaking point, and there isn’t a week goes by where I don’t see someone crying. This has to stop,” ran one. “I love teaching, but hate the system I teach in. I’m a good and well-respected teacher, but I can’t keep living like this. The moment I find the right opportunity, I will leave this uncaring, fear driven, life-drain that masquerades as a ‘profession’,” responded another.

The survey revealed nothing new. Teachers know the problem. The question is: What is going to be done about it?  The NUT Executive timed the survey to coincide with their pre-general election Campaign for Education, and the undeclared message is that the workload problem will be sorted by external political factors.

“There isn’t a week goes by where I don’t see someone crying. This has to stop.”

This is misleading. Unionised teachers can make a huge impact on workload themselves. It is common knowledge that workload tends to be less of a problem where NUT members (sometimes in concert with other unions) come together collectively in their workplaces to oppose unacceptable conditions and use their strength as a unit to stop things they don’t agree with.

This is the road that more and more schools must take. Unionised teachers must find the courage to raise their head above the parapet, discuss the worst grievances together, present their view of what is acceptable and unacceptable to the management and governing body – and if necessary be prepared to take action to back their stance. Usually progress is made when this approach is taken, and previously feared managers turn out to be made of marshmallow.

To cap successful action, agreements improving conditions can be put to school governing bodies declaring the professional conditions teachers are prepared to follow.

The quality of education will improve as teachers stop being run ragged by impossible, irrelevant, bureaucratic demands and have time to think creatively about pupils, lessons and resources.

Let the stronger based schools lead the way. The others will follow, and teacher trade unionism will become much stronger by being well grounded.