Technology sovereignty for an independent Britain 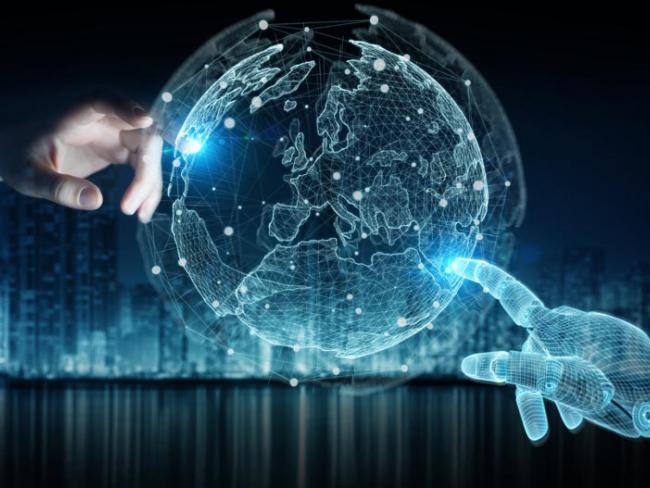 Beware capitalism when it talks about a level playing field, about open economies. The game is always rigged. Economic victory in “free trade” will always go to the strongest economy – and the disparity is growing.

Against this a new concept has emerged: technology sovereignty. This recognises that IT infrastructure lies at the heart of a modern society. And it’s about far more than access to broadband.

Networked computers are not only essential for defence. They also run our transport systems, our power grids, satellites, weather forecasting and communications of all kinds. That matters to Britain, of course, as it does to all countries. It matters as well because Britain’s industrial future is closely linked with the production of all manner of products essential to these systems.

Tech entrepreneur Herman Hauser laid out his preconditions for technology sovereignty in a letter to the House of Commons Foreign Affairs committee about the proposed takeover of Cambridge chip design company ARM Holdings. Britain has to have the key technologies to run a modern country, or guaranteed access to them for at least five years (by which time the technology will probably be outdated).

There are those who say that exploitation is exploitation. By their measure, it doesn’t matter whether the employer is British or American, or Chinese. But that is to ignore intellectual property – the patents and ideas that drive technological progress.

Because foreign ownership of British companies will mean that research departments and production jobs will increasingly go abroad as well. Like political sovereignty, technology sovereignty matters to British workers.

Without technology sovereignty, Britain’s IT infrastructure could be held to ransom by foreign governments or companies. In particular, Britain could become squeezed in the growing confrontation between China and the US.

This is precisely the issue raised in 2019 by the former First Sea Lord Admiral Lord West in relation to the takeover of Cobham by US venture capital firm Advent. And note Boris Johnson’s reaction, taking the side of the “free market” against technology sovereignty. “I think it’s very important that we should have an open and dynamic market economy,” he said.

In July this year Boris Johnson announced that he was referring the proposed takeover of Newport Wafer Fab, the country’s biggest computer chip maker, on grounds of national security. He has been urged to do likewise with the ARM Holdings takeover.

But it’s not immensely reassuring that the Newport Wafer Fab referral is to the Department for Business, Energy and Industrial Strategy. The parliamentary committee conducting its inquiry into the takeover will almost certainly not have access to top secret information. That rules out any scrutiny of anything involving national security.

That’s bad enough. But it’s not just national security at stake. The US takes an aggressive view on technology. Its regulations are likely to prevent British companies owned in the US exporting advanced technology products without permission from the White House. China too is developing its own export regulations, broadly mirroring those in the US.

The iron laws of capitalist economics, rather than flattening out the mythical playing field, force stronger companies to seek to be even more dominant. Especially when combined with imperialist rivalries. If you want to see that process in action, look at the current wave of attempted buyouts of technology and defence companies by US and Chinese concerns. These companies all have one thing in common: they are developing technology vital to the security of the country and vital, too, to its industrial future.

Unions are recognising this, too. Last year the Commons defence committee published a submission from Unite on “sovereign capability” calling on the government to generate a list of technologies that need to be secured to give Britain freedom of action without the intervention of other countries. That’s a crucial demand.

It will be a long list, but we wait forever for the government to draw up any list that it can be held to. Like most things, if workers want it done, they will have to do it themselves.

Tech sovereignty and the working class
Ministers plan yet another insult to Brexit
Keep land for food
Minerals and the future: the new dig for Britain
Energy security – essential for independence