A vote for a future 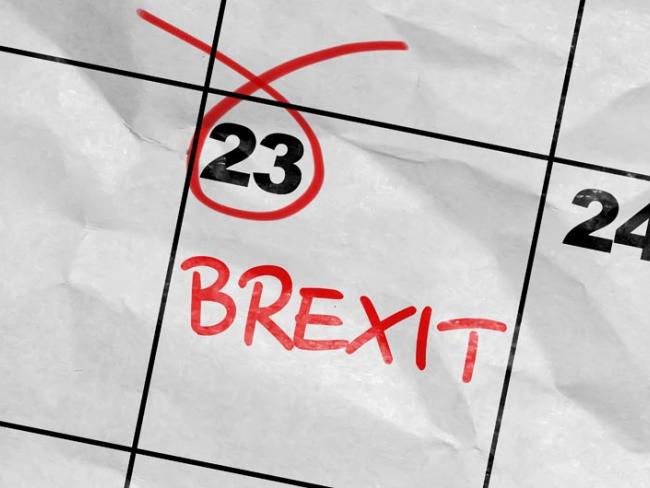 We have said that the fight to ditch the EU is the “decisive confrontation” facing the working class this year, and for the near future. As the referendum campaign has progressed, the battle lines have been drawn ever more sharply.

On one side stand all those who wish to see Britain as an independent country, able to create its own laws, shape its own destiny and decide which citizens of other countries should live here.

We cannot rebuild Britain, re-industrialise, stop war – let alone start to create a socialist society – with the dead hand of the EU upon us. We can decide to rebuild Britain and construct a new industrial economy – and prosper – outside the EU. A new world is waiting.

On the other side stand all the institutions that have loyally defended capitalism down the years. The Conservative Party, the Labour Party, the Liberals, the Greens, the City of London. That they have been joined in their support for the EU by the TUC and many unions is a sign of our backwardness, a measure of how far we still need to go – whether the vote is to leave or remain.

‘Never has the distance between the working class and the organisations it built to defend itself been so great.’

Never has the distance between the working class and the organisations it built to defend itself been so great. Despite membership in the millions, many unions are being hollowed out from the inside as ordinary workers shun involvement outside of the workplace. One shining exception is the RMT: active, engaged, growing – and against the EU.

Many other unions are run by a motley crew of self-styled activists, mostly elected either without opposition or on ballots with laughably low turnouts. Retired members now run too many union branches, their inquorate meetings testament to their impotence. Their presence is a powerful deterrent to the involvement of young members.

And it is in these fortresses of futility that support for the EU is alive and well, even if nothing else is. Having given up the fight for workplace organisation and representation, having abandoned the truth that progress starts through struggle at the workplace or not at all, they are left only with a daft defence of “rights” enshrined, they think, in EU law.

They talk about the right to equal pay. But we have had that “right” in Britain since 1970, and we’re nowhere near equal pay nearly half a century on. We have the minimum wage, but millions earn less. We have a Working Hours Directive, yet working hours are lengthening month by month.

The referendum campaign has shown more clarity among the people of Britain than some expected. As a recent survey by the Fabian Society has revealed, when the arguments for and against are clearly put, Leave pulls ahead of Remain.

There will be more twists and turns as 23 June approaches. But already one major victory has been chalked up: at long last, there is a national debate about the future of Britain as an industrial nation. We must ensure that debate never stops.