Why our universities are in global demand 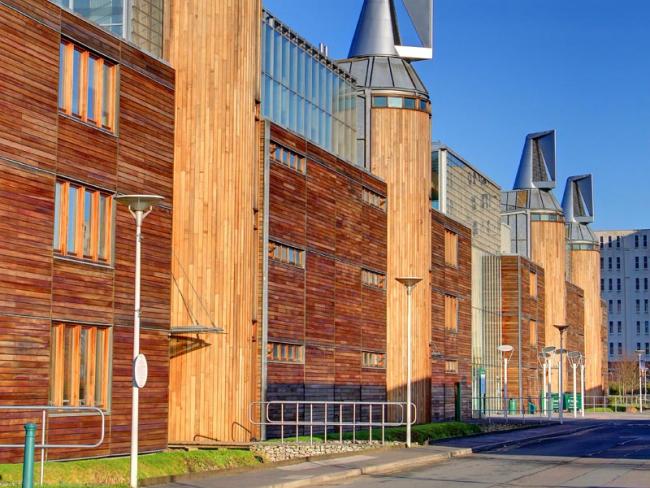 Of course, university rankings are controversial creations, and the “top” universities are obsessed with them. But it’s not just the Times Higher Education ranking – the other two established ranking systems, QS and Shanghai also show Britain outperforming other universities in the EU.

The second reason is that Britain funds EU students to study here. They are eligible for loans on the same basis as British students. The only difference is that fewer of them seem to think they need to repay their loans.

Astonishingly, the government announced on 11 October that this taxpayer largesse is now to be extended to EU students coming to Britain to study in further education colleges, with effect from the academic year 2017–2018 – as if the referendum had never happened! And as the newspaper FE Week confirmed, the generosity also includes “advanced learner loans” for students aged over 24.

Overseas students – EU and non-EU – have become the principal obsession of universities. Now colleges are out to maximise their income, especially since the government removed the cap on student numbers, starting with the academic year 2015–2016.

As the Higher Education Policy Institute explained before the cap was lifted, with unlimited student numbers, “there will be clearer incentives for institutions to recruit EU students: as a way of maintaining entry standards; increasing income; and mitigating the effect of demographic change.”

Some universities are virtually dependent on EU students. Figures from the Higher Education Statistics Agency for 2014–15 show that London universities rely heavily on recruiting from EU countries, which account for 18 per cent of students at the LSE, and 16 per cent at Imperial College and SOAS.

In fact there has been an influx of EU students ahead of Brexit, fuelled by the fall in the value of sterling and by government promises that those who start courses before Britain leaves the EU can continue to get loans for fees even after Brexit.

Forget the fear-mongering: foreign students came to Britain before we joined the EU, and they will come after we have left.